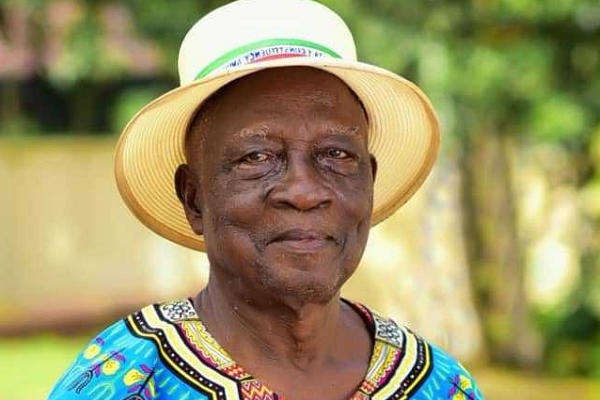 Chief Nwafor Ozigbo, the father of Mr Valentine Ozigbo, candidate of the Peoples Democratic Party (PDP) in the November 2021 governorship election, is dead.

Ozigbo announced the passage of their patriarch on behalf of the family in a statement in Awka, Anambra, on Tuesday.

He described his father as a leader, hero, mentor and trailblazer in the family, adding that his death is a sad reality for them.

According to him, his father was everything to them and was married to their mother for 66 years.

“He is worthy of emulation to the family and the community.

“Our hearts are heavy; it is difficult to find the words to express our pain at my father’s passing.

“This is a significant blow to our family,’’ he said.