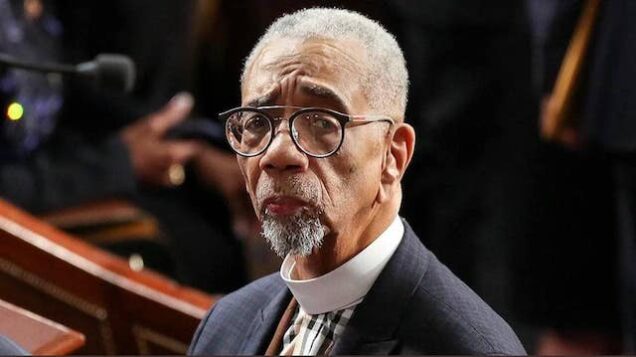 U.S Representative Bobby Rush, a civil rights campaigner and Black Panther activist in the 1960s, will not seek re-election as he plans to retire at the end of the year.

Bobby Rush, 75, will by then have completed 15 terms as congressman.

The Democratic congressman from Illinois, has held office since 1993.

He told the Chicago Sun-Times that the decision came after a conversation with his grandson, Jonathan, who wanted to learn more about his history.

The ordained minister told the newspaper he intends to stay active in his ministry and inspire younger generations using his life story and experiences.

Rush will announce his plans on Tuesday, the newspaper said.

The 29-year House veteran joins other Democrats who have stepped down including Representative Cheri Bustos, who resigned in April 2021 saying she will not run for re-election next year. read more