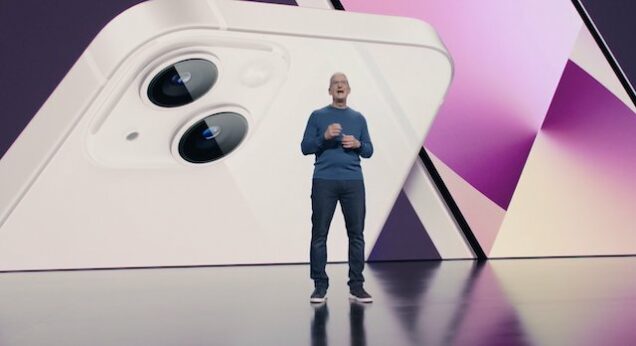 Apple Inc’s stock market value peaked on Tuesday for a second day above a $3 trillion, but the iPhone maker’s shares again failed hold that gain by the session’s end.

Apple’s stock is now up 1% in 2022 after gaining 34% last year. It is trading at about 31 times expected 12-month earnings, which is expensive compared to its five-year average of 20 times expected earnings, according to Refinitiv data.

On Monday, Apple’s stock market value rose briefly above $3 trillion for the first time ever, and it repeated that again on Tuesday before losing ground.

The world’s most valuable company has yet to end a session at that level.

Apple accounts for nearly 7% of S&P 500 index’s value, according to Refinitiv data, the highest for a single stock in the index at a time when the benchmark is perched at a peak.

Surging demand for iPhones, MacBooks and iPads during the pandemic helped push the Cupertino, California company’s market capitalization past $2 trillion in August 2020.

“Apple has been one of the key pandemic trades for a lot of people and as we exit the pandemic. … the iPhone maker is going to struggle a little bit,” warned Edward Moya, senior market analyst at Oanda in New York.

The company has bought back $348 billion worth of shares in the five years through the September quarter of 2021, reducing its share count by 23% over that period, according to Howard Silverblatt, senior index analyst at S&P Dow Jones Indices.

“You know there’s going to be buying,” Silverblatt said. “From an investor point of view, it’s very important.”