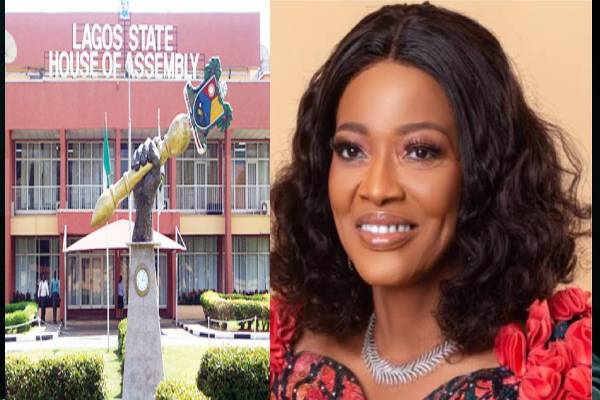 She died on Wednesday after a brief illness.

Adediran represented Surulere 1 at the Lagos House of Assembly between 1999 and 2003 when Dr. Olorunnimbe Mamora was the speaker.

She has been buried according to Islamic rites. She was buried at the Ebony Vaults, Ikoyi area of Lagos around 2.00pm after Muslim prayers were offered for her.