Messi, Ronaldo snubbed in World Team of the Year 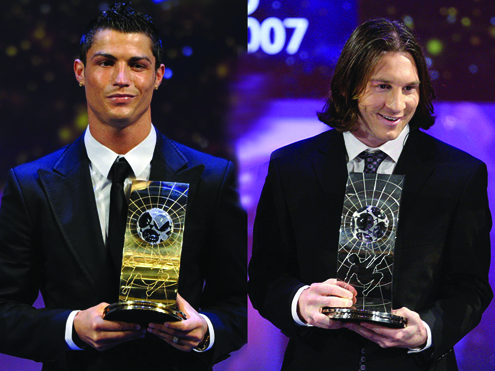 The snub was despite Messi scooping a seventh Ballon d’Or in 2021, a Copa America with his country, as well as leading Barcelona to victory in the Copa del Rey.

Messi after switching to Paris Saint Germaine at the start of the 21-22 campaign has struggled to make his mark in Paris.

He had scored just once in the league – although he has hit five goals in five games on the European stage for Mauricio Pochettino’s side. 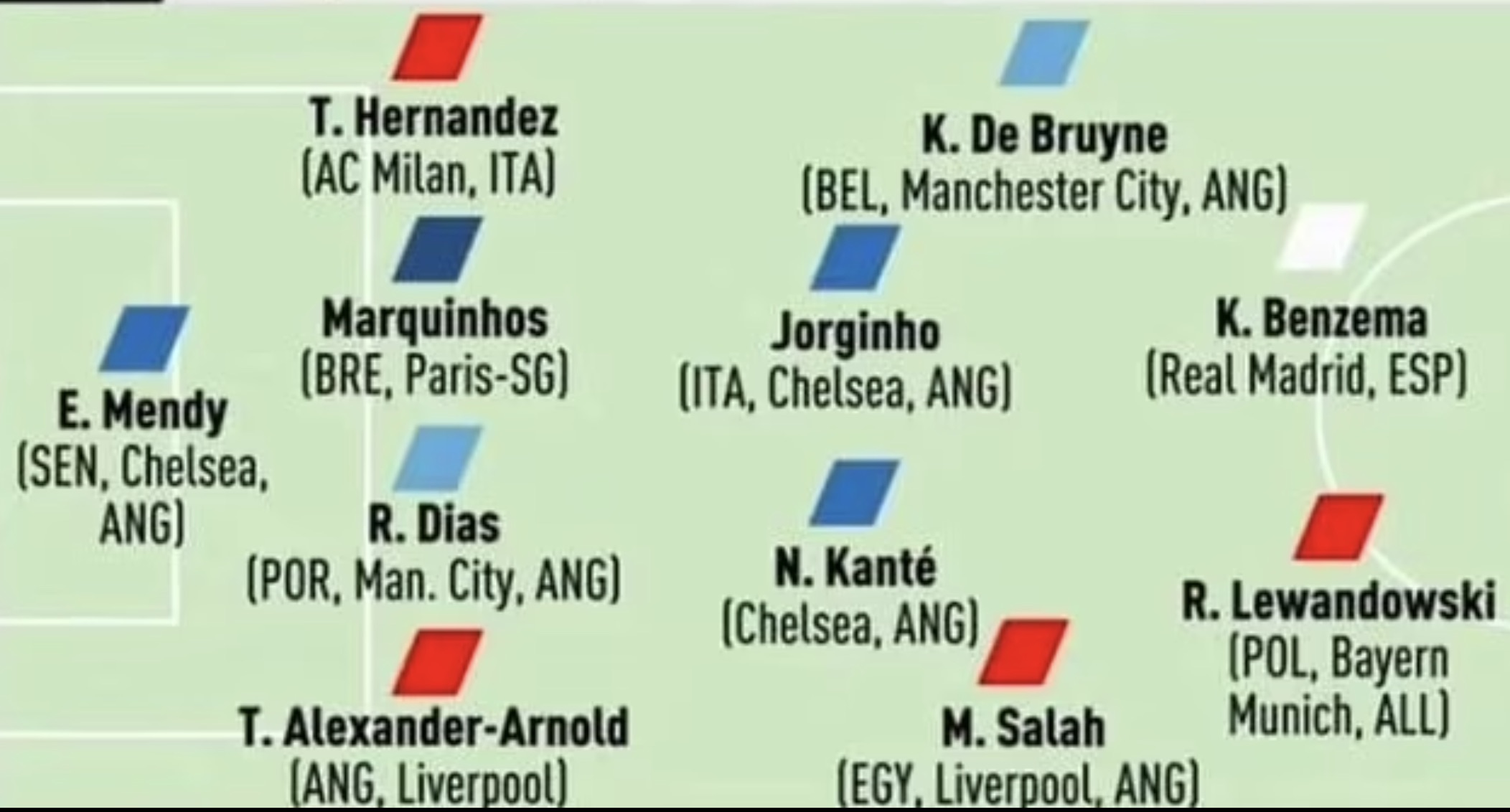 Cristiano Ronaldo has also had a quiet year by his lofty standards, reports Daily Mail.

The Portuguese, 36, finished a lowly sixth in the Ballon d’Or standings, and he has not done enough to earn a place in the side, with the publication opting for a front two of Karim Benzema and Robert Lewandowski.

Mohamed Salah missed out on FIFA’s World XI of 2021, but his sensational year has been recognised by L’Equipe, and he occupies the right flank in front of Liverpool team-mate Trent Alexander-Arnold.

Chelsea duo Jorginho and N’Golo Kante form a midfield pairing while Manchester City star Kevin de Bruyne is shifted out to the left side of a four-man midfield.

At the back, De Bruyne’s City team-mate Ruben Dias partners up with PSG captain Maquinhos in the centre of defence while AC Milan star and Chelsea target Theo Hernandez slots in at left back.

Gianluigi Donnarumma may have been the hero for Italy at the Euros and won the Yashin Trophy, but L’Equipe have deemed that Chelsea’s Edouard Mendy had a better year than the PSG goalkeeper.

Barring the glaring omissions of Messi and Ronaldo, PSG stars Neymar and Kylian Mbappe also do not feature in the team, nor does Borussia Dortmund marksman Erling Haaland.