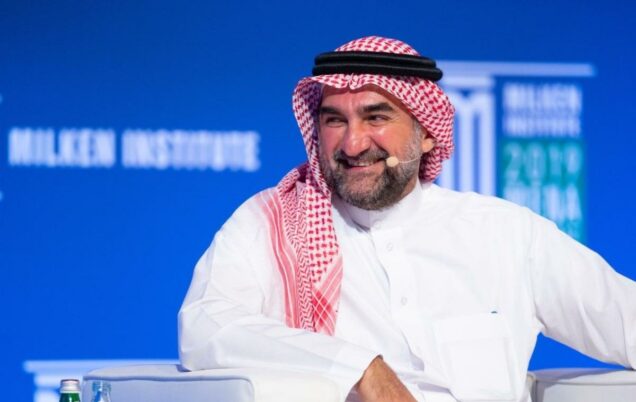 Newcastle have agreed a £15m deal for Atletico Madrid right-back, Kieran Trippier, who is set to become the Magpies’ first signing since the club’s Saudi-backed takeover in October.

Trippier is set for a medical on Tyneside as he seals a return to the Premier League since he left Tottenham for the Spanish capital back in 2019.

He would sign a three-and-a-half-year deal and become the highest-paid player in Newcastle’s history, with a 50% increase on his current £80,000-per-week wages at Atletico.

Reportedly, the Magpies are confident that Trippier would become their first signing of the January window, and they hope it will be the first of a number of deals.

The club is also looking to bolster its central defence position, midfield, and add one additional striker at least.They would also be open to additional opportunities if the deal was right.

The club owners have provided a substantial January budget as they look to give manager Eddie Howe a real chance of staying in the Premier League, and they have backed him by meeting Atletico’s £15m asking price.