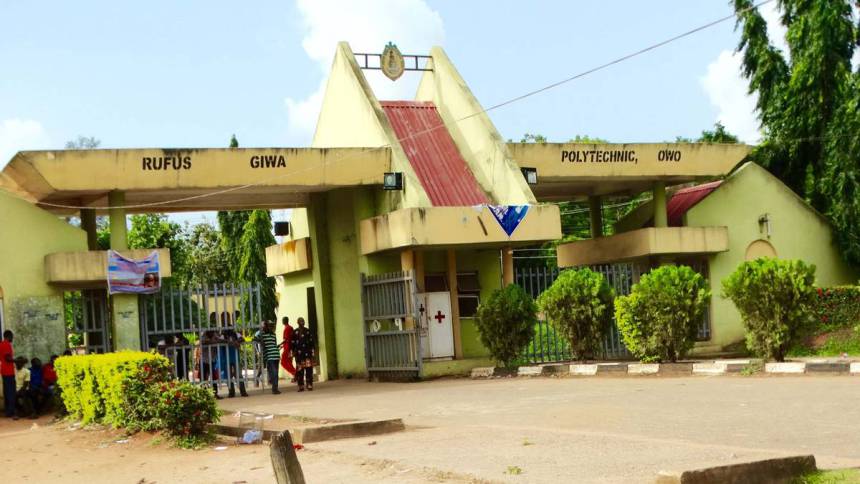 It was gathered that the unions were proscribed following a protest by workers against the alleged authoritarian action of the management of the institution.

The management of the institution was said to have released a circular banning unions’ activities, a situation which the workers vowed to resist.

Before the banning of the unions, the workers had resolved to resume the industrial action which they had earlier suspended over their unpaid 13 months salary arrears.

SSANIP had in a letter dated 4th of January, 2022, informed the polytechnic authorities that its “congress-in-session” had resolved to resume the indefinite strike action suspended on November 8, 2021.

In the communique signed by the association’s Chairman and Secretary, Comrade Olowolade Chris and Comrade Ojo Akinyemi respectively, they urged the state government and the polytechnic management to consider the grouses of the union and do the needful.

However, shortly after it received the union’s communique, the management, in a circular dated 4th of January, 2022, with Ref no AD/130/VOL/XIII/437, suspended the union for calling out its members to withdraw their services to the institution until further notice

Following the development, there are indications that the workers might paralyse activities within the institution over the action of the management.