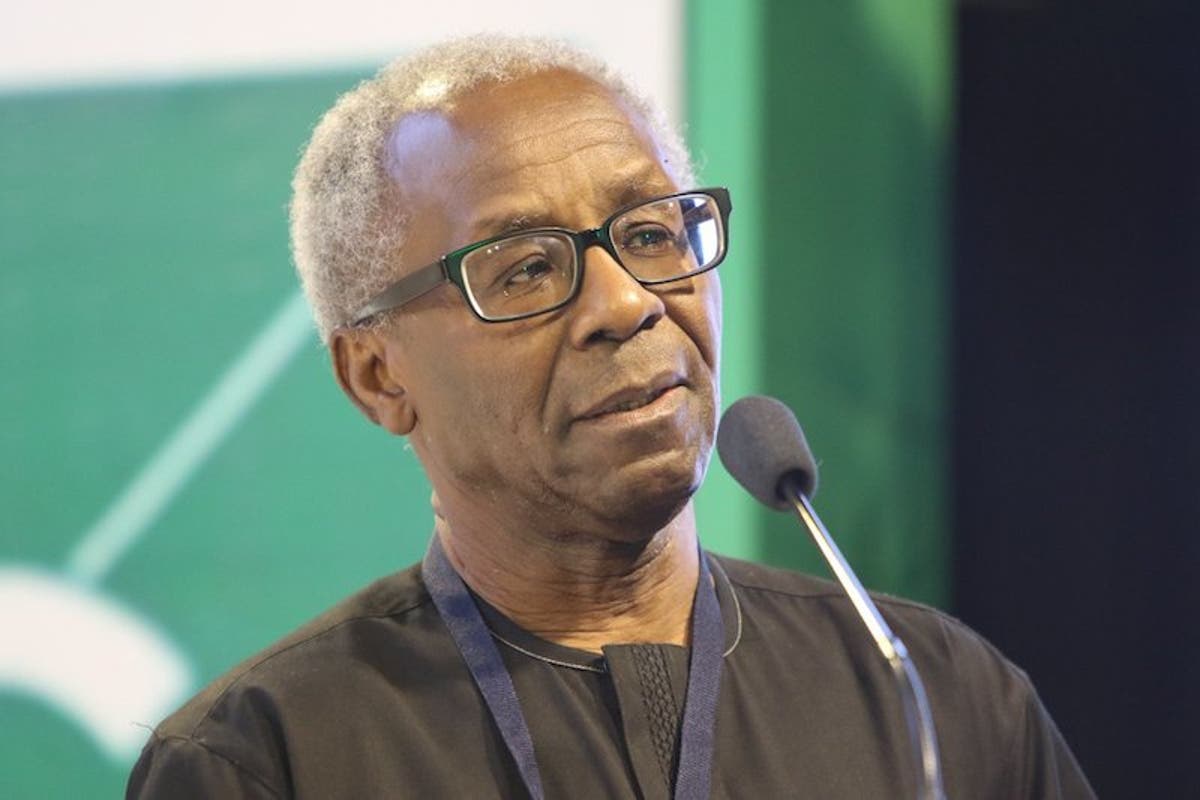 Prof. Oyewale Tomori, professor of virology, has said it is too early to predict that the COVID-19 pandemic will end soon as there are opportunities for virus transmission and the possible emergence of new variants.

Tomori, also former vice-chancellor of the Redeemer’s University, Ede, Osun, said this in an interview with the News Agency of Nigeria (NAN) on Thursday in Abuja.

He said with the abandonment of non-pharmaceutical interventions, the virus would continue to be transmitted leading to the possible emergence of variants that could turn out innocuous but unpleasant.

NAN reports that Denmark’s senior epidemiologist, Tyra Grove Krause,
is confident that the Covid-19 Omicron variant is bringing about the end of the pandemic saying “we will have our normal lives back in two months,” according to a Daily Mail report.

Krause, who is also the chief epidemiologist at Denmark’s State Serum Institute, said a new study had found that the risk of hospitalisation from Omicron was half that seen with the Delta variant.

She believes that the infection will subside during the coming months, despite current widespread Omicron infections.

“Omicron will peak at the end of January, and in February we will see declining infection pressure and a decreasing pressure on the health care system,” she said.

Tomori, however, does not agree with Krause’s opinion. According to him, many have made predictions about the pandemic over the past two years.

“The predictions have fallen flat on our ignorance and incomplete knowledge about a smart virus that keeps surprising us.

“We need a better understanding of how our behaviour affects the epidemiology of virus infections. If we refuse to change the behaviour that enhances virus transmission, we should not expect a quick end to epidemics,” said Tomori.

According to him, epidemics cannot be ‘wished’ away; they must be ‘willed’ away through positive evidence-based action and response.

“It is surprising that we are focusing more on vaccine boosters, while we have an easier way out of the pandemic,” he added.

He stated that one way out of emergence of variants was strict adherence to compliance with non-pharmaceutical interventions. “Through this, we can stop or largely reduce the transmission of the virus and the emergence of new variants, which are able to evade immunity generated by existing vaccines.

“How many variants have been reported from countries like China, Australia, New Zealand, and Taiwan, that strictly comply with NPI guidelines?” he questioned.

He said of the five variants of concern that had caused serious outbreaks, Alpha was first reported in the UK, Beta in South Africa, Gamma in Brazil, Delta in India, and Omicron in Southern Africa.

“For our country, and many other African countries that are still so dependent on donated vaccines, we can help ourselves right now, by working to limit the transmission and spread of the virus.

“And that is in our hands and not in the hand of the donors,” he explained

He noted that Nigerians did not need donors to do these, and the cost was minimal compared to the cost of sickness and death.

According to him, if Nigerians comply with the NPI guides, it will significantly limit the emergence of variants, and reduce the need for unending boosters.

Tomori, however, advised the federal government to be more proactive and procure more vaccines, through national purchase, not waiting for vaccine donations.