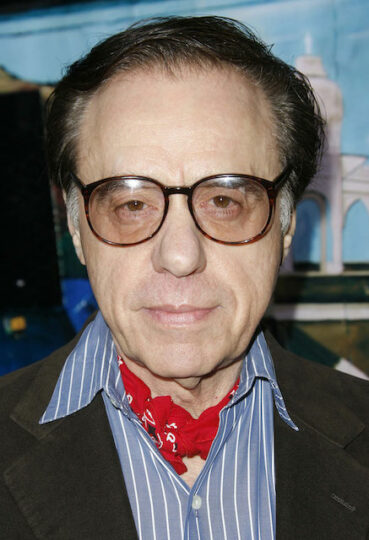 Peter Bogdanovich, the Hollywood actor and critic-turned-filmmaker is dead. His manager confirmed his transition to Deadline.

He died today at his home in Los Angeles. He was 82.

Bogdanovich was famous for directing such classics as The Last Picture Show, Paper Moon, What’s Up, Doc? and Mask.

He exploded onto the cinematic scene in 1971 with The Last Picture Show, a box office hit which drew comparisons to Citizen Kane and earned the filmmaker his only two Oscar noms — for Best Director and Adapted Screenplay.

With a stacked cast led by Timothy Bottoms, Jeff Bridges, Cybill Shepherd, the black-and-white pic is in the Library of Congress’ National Film Registry.

Bogdanovich would follow that film with What’s Up, Doc? starring Barbra Sttreisand and Ryan O’Neal (1972).

He also directed Paper Moon with O’Neal and his daughter Tatum O’Neal, who won the Lead Actress Oscar for the role at 10.

She remains the youngest person to win a competitive Academy Award.