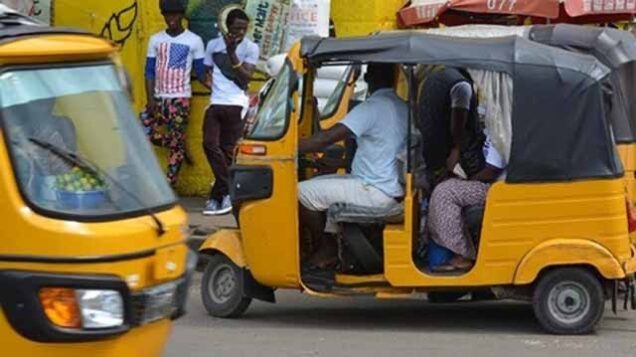 Haliru Aliyu, a 32-year-old tricycle rider has been arrested by operatives of the Gombe Police Command after feigning his kidnap and demanding N500,000 ransom from his sister.

Aliyu was arrested alongside another 42-year-old Ahmed Ladan after operatives  attached to the State Intelligence Bureau, Gombe got information on the suspects’ action.

According to a statement by Mary Malum, Gombe Police Public Relations Officer, both suspects are being investigated for crimes bordering on criminal conspiracy, intimidation, kidnapping and extortion.

“The first suspect, Haliru Aliyu ‘m’ of Tudun Wada quarters Gombe was given a tricycle to ride by his sister in-law after his business has collapsed.

“However, the said suspect later sold the tricycle for N250,000 without the knowledge of the owner, the police spokesperson said.

“When the owner asked for the tricycle or her money, the suspect failed to bring any.

“Because of the shame, according to him, on December 30, 2021, the suspect went to his friend’s house, the second suspect, one Ahmed Ladan ‘m’, where they criminally conspired and faked a kidnap of the said Haliru Aliyu with the intension to extort his elder sister one Zainab Aliyu ‘f’ aged 42yrs of the same address, the sum of N500,000 to enable him to refund the money.”