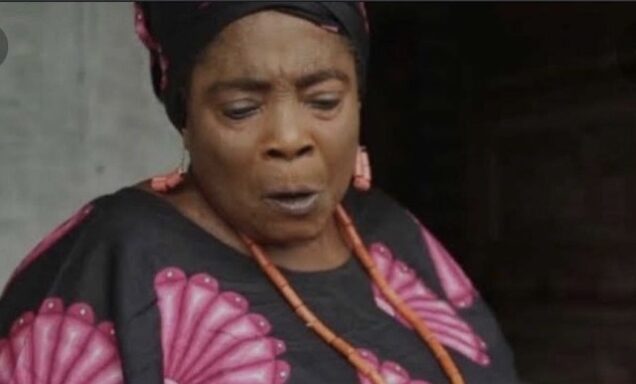 She died Wednesday, according to her daughter Bisi Aisha, a female soldier.

In one she wrote: “My mum is gone.

In another post, she wrote: “Rest well mummy”. In the third, she expanded her message: “May ur soul Rest In Peace mummy”.

In a fourth post, Bisi reposted a condolence message by Official Crown Nikky Skin Care, which said: “May her soul rest in peace”.

She wrote on her Instagram page: “and finally we lost her…😭😭😭 rip Iyabo Oko, we did our best but God knows best”.

The 61-year-old actress battled with ill-health before her death.

One of her daughters, Olamide, disclosed that her mother was diagnosed with ischaemic stroke about five years ago.

But Iyabo Oko kept her health issues away from the public.

Last September, her death was rumoured. But she came out to deny it.

Iyabo Oko was born on the 15th of November 1960 in Iwo Local Government Area of Osun State.