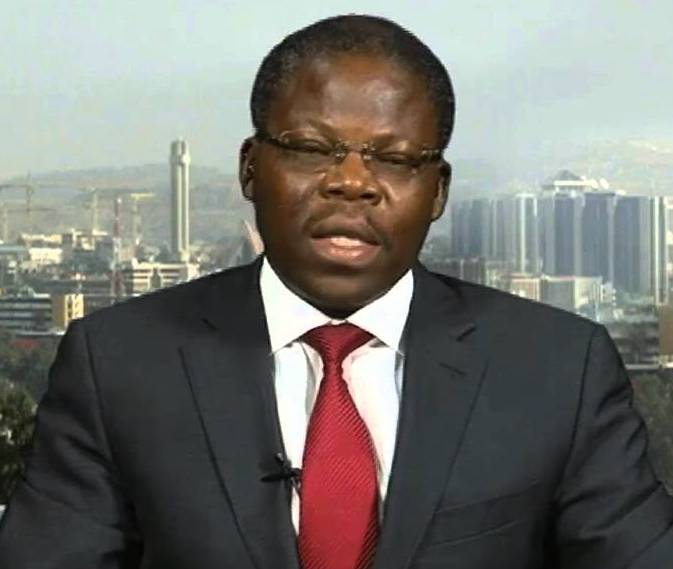 President Muhammadu Buhari has approved the appointment of Ayodeji Gbeleyi as the Chairman of the Board of Directors of the Federal Mortgage Bank of Nigeria (FMBN).

This is contained in a statement released on Friday by the President’s spokesman, Mr Femi Adesina.

The statement read in part ”A Chartered Accountant and an Associate of the Chartered Institute of Taxation, Gbeleyi is a well-known financial expert who was once a Commissioner for Finance in Lagos State”.

Gbeleyi, who is also a player in the aviation sector, replaces Chief Adewale Adeeyo, who passed on recently.

He served as Lagos State Commissioner of Finance under the Babatunde Raji Fashola-led administration.