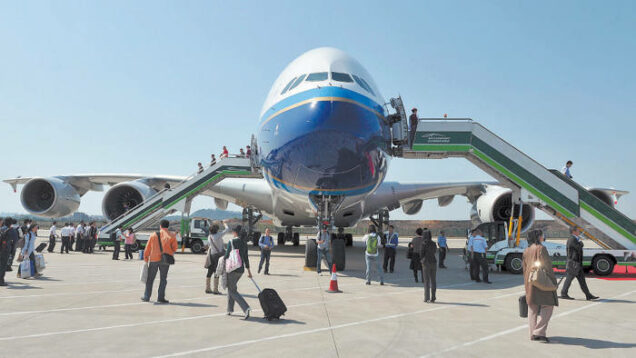 The Chinese authorities have issued a plan for the development of the country’s civil aviation industry during the 14th Five-Year Plan period (2021-2025).

By the end of 2025, China would have over 270 civil transport airports, which would handle 17 million takeoffs and landings a year, according to the plan released by Civil Aviation Administration of China (CAAC).

The civil aviation sector would handle 930 million passenger trips and 9.5 million tonnes of cargo and parcels annually by 2025.

According to the plan, countries and regions linked to China via flight routes will exceed 70 by 2025.

More than 50 of them will be partners under the Belt and Road Initiative.

By the end of 2020, China had a total of 241 certified transport airports, covering 91.7 per cent of prefecture-level cities, the officials said.