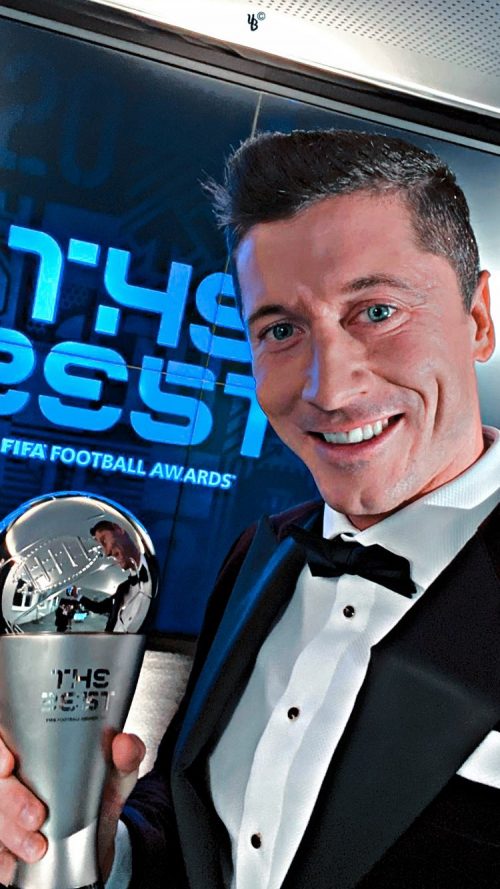 Bayern Munich forward Robert Lewandowski has been named on the final three-man shortlist for the FIFA Best men’s player of the year award for 2021.

They were named by the world football governing body on Friday in a presentation ahead of the award being handed out on Jan. 17 as part of a TV show in Zurich.

Lewandowski won the title in 2020 and former Germany international Sami Khedira said there was a “great chance” he would retain the honour.

“I would bet on him because he’s such an amazing player,” Khedira said as the shortlist was announced.

Poland’s Lewandowski has set numerous scoring records recently but Liverpool’s Salah is also in superb form even if Messi, with Paris Saint-Germain (PSG), is perhaps no longer at his best.

FC Barcelona’s duo of Jennifer Hermoso and Alexia Putellas, along with Sam Kerr of Chelsea, make up the women’s shortlist.