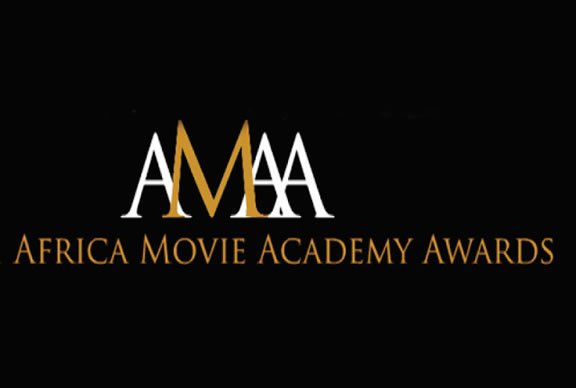 Africa Film Academy (AFA), the organizer of the Africa Movie Academy Awards (AMAAs), has called for submissions ahead of its 18th edition.

The organiser of the award announced this in a statement on Saturday, calling on filmmakers to submit their feature, short, animation, and documentary work for consideration in the nearly 30 film categories of the awards.

According to the statement, the submission is open to only films produced and released between May 1, 2021, and April 31, 2022.

All entries for the 18th AMAAs, it said, will be made via Filmfreeway.

AFA said it will not accept any film that exceeds the 120-minute run as a feature or a short film that is longer than 40 minutes.

The 17th edition of the AMAAs was held at the Lagos Marriot Hotels, Ikeja.

It hosted filmmakers, movie executives, and government officials from different parts of the world.

During the event, Nigeria’s ‘Eyimofe’, a movie directed by Chuko and Arie Esiri, scooped five awards.

Kelechi Udegbe also won the award for ‘Best Actor in a Supporting Role” for his role in ‘Collision Course’ while the actress Wilmah Munemera won the AMAA 2021 award for ‘Best Young/Promising Actor’.