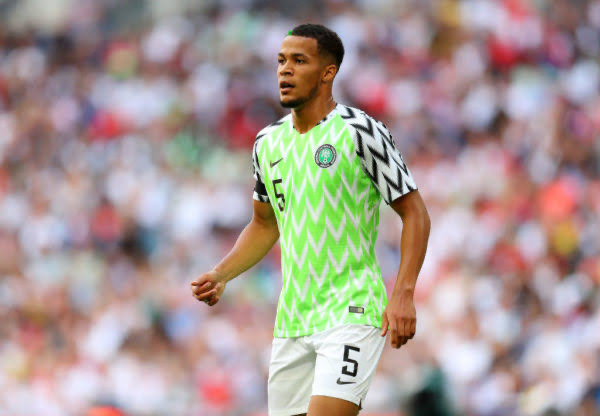 Super Eagles defender, William Troost-Ekong has said that the team would cage Egypt star player, Mohammed Salah and other dangerous players from scoring.

He said the team has already mapped out the plan during an interview with BBC ahead of the Tuesday match between Egypt and Nigeria.

“I hope he stays as far away from us and our goal as possible,” said Troost-Ekong.

“This season he’s obviously been on fire and we all know how good he is, but at the same time I’m very confident in our team.”

The defender also lashed out at those undermining the AFCON expressing hope that the competition would get the coverage it deserves this time.

“There’s sometimes a misunderstanding of what kind of tournament it is,” he said.

“It’s on the same level as a World Cup or the Euros or Copa America. A lot of the exciting players in the Premier League are African. To see them all together defending their countries will be an exciting tournament, whatever people say.”