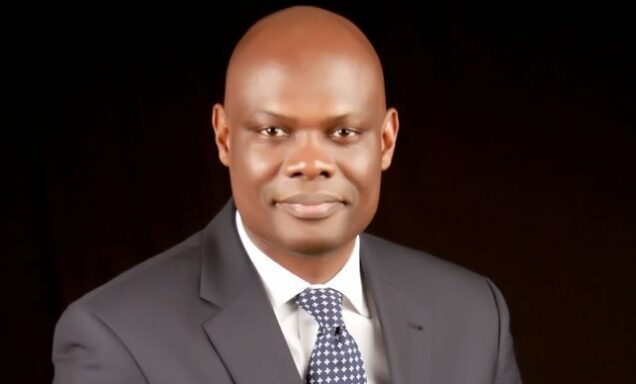 Ekiti State Attorney General and Commissioner for Justice, Olawale Fapohunda, SAN met with victims of the police brutality to apologize to them.

At the meeting on Friday, the AG also said the government completed the payment in full of the compensation awarded to victims of the EndSARS protests.

“In total, the State government has now paid out the sum of Twenty One Million, Two Hundred and Fifty Thousand Naira (N21,250,000.00). This is the full amount awarded by the Ekiti State Judicial Panel of Inquiry on Allegations of Human Rights Violations by Police Officers including Officers of Special Anti-Robbery Squad (SARS) and Other Persons ( Endsars Panel).

“I have offered, on behalf of the Government of Ekiti State, an unreserved apology to all victims of the Endsars protests in Ekiti State. The government will continue to strengthen the culture of good governance and respect for human rights in Ekiti State, ” he said.

He said the government has taken a number of important steps to review the justice system.

He said: “My office has implemented Mr. Governor’s directive on the publication of a Victims Charter that spells out in simple words the rights, obligations and duties of state institutions to victims of crime. We have further implemented Mr. Governor’s directive for a holistic review of the Criminal Law of Ekiti State with an emphasis on legal protection of victims of crime.”

Fapohunda also noted that the Ekiti State Government is concerned about recently reported cases of physical attacks on policemen.

“Mr. Governor has directed the Ministry of Justice to immediately investigate these cases to ensure that perpetrators are swiftly and efficiently prosecuted,” he added.