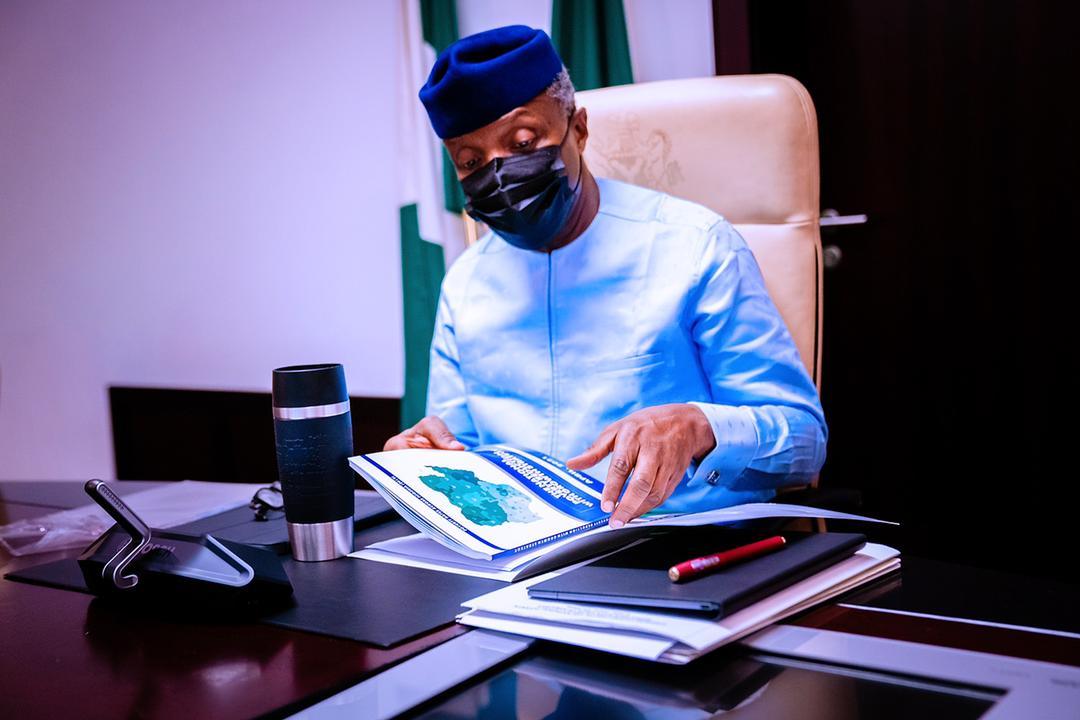 A group, the United Nigeria Ambassadors (UNA) has explained why the South-East Geo-political zone will support the emergence of Vice President Yemi Osinbajo as the country’s next president.

Mr Timothy Nwachukwu, National Coordinator of the UNA, a political group committed to the unity and progress of the country noted that Nigerians across the six Geo-political zones have been calling on Osinbajo to run for the presidency.

Nwachukwu said if Osinbajo accepted the calls, he will get the support of the South-East so that he can consolidate on the already existing projects which the present administration had massively embarked on in the zone.

Nwachukwu while reminiscing over the impact of the shared facilities inaugurated by Osinbajo in Ogbunike, in Anambra, thanked the Vice President for supporting the state.

He also thanked him especially for the support Anambra had received from the Federal Government across different sectors in the state.

He noted that thousands of small businesses had benefited from schemes implemented by the Buhari-Osinbajo-led Government including direct disbursements to businesses in Anambra.

He said shoes manufacturers in Ogbunike who were producing 200 to 400 shoes a month, using manual processes were benefiting from the project.

This, he said, had transformed businesses within and around the cluster by hugely increasing their production capacity.

“In Imo, the fashion facility centre along Amakohia road in Owerri which was inaugurated by Osinbajo will service about 350 small businesses daily.

This, he said, included straight sewing, weaving, embroidery, monograph and monogram machines which could design up to eight apparel a day with a speed of 1,500 per hour.

Nwachukwu further stated that Anambra-born Dr George Moghalu, Managing Director, National Inland Water Ways, would ensure that the concession of Onitsha Inland River Port which was in its final stages would make the Onitsha Port operational.

He expressed optimism that this would effectively decongest the Apapa Ports in Lagos and ultimately translate into a reduction in the cost of imported goods for business men across the South East.

On the second Niger bridge project which had achieved 65 per cent completion, Nwachukwu assured that when completed in October 2022, it would offer significant socio-economic benefits to the South-East states and the entire country.