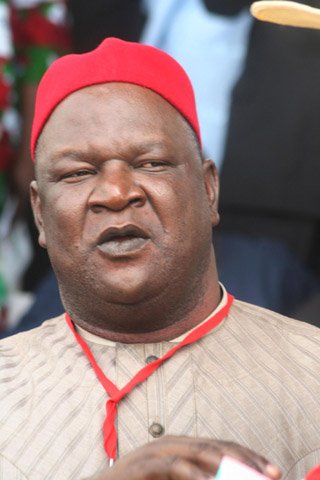 A former Secretary to the Government of the Federation, SGF, Senator Anyim Pius Anyim has condemned the gruesome killings and attacks on citizens of Zamfara State by bandits.

Anyim, was also former Senate President made this known in a statement signed and made available by his media aide, Mr. Okorie Daniel Onyekachi on Saturday.

The presidential aspirant, under the platform of the Peoples Democratic Party, PDP, described the attacks on the innocent citizens of Zamfara State as barbaric and saddening.

According to him: “No one should have to live in fear in their own home.

“It is with a heavy heart that I condole with the people of Zamfara State. The destruction of lives and property is barbaric and the interruption of their livelihoods is saddening.

“I mourn with the people of Anka and Bukkuyum LGAs; we owe the families and all other affected communities across the nation a safer and brighter future.

“I pray for a Nigeria where we all live in harmony and there’s absolute security.”