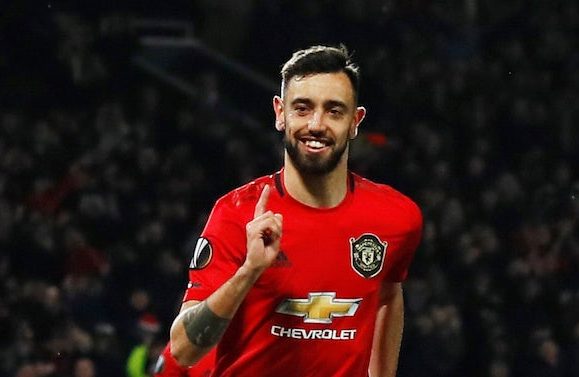 Manchester United’s Bruno Fernandes has lashed out at reports linking him with a transfer to Barcelona according to betting.co.uk.

It has been claimed in Spain this week that cash-strapped Barcelona is eyeing up a move for Fernandes in the summer.

Fernandes, who is contracted at the club until 2025, has been instrumental at Old Trafford since his arrival from Sporting Lisbon in January 2020 and the Manchester Evening News understands dialogue has been opened over a new contract for the player.

The 27-year-old admitted he felt part Mancunian in October and he also revealed his desire to stay at United for years to come.

That perhaps explains why Fernandes felt the need to label reports linking him to Barcelona as ‘bad journalism’.

“And I thought we had changed the year a few days ago and after all, we are already on April 1st,” Fernandes wrote.

“Or is it once again just bad journalism?”

Fernandes was suspended for United’s game against Burnley and started on the bench at home to Wolves.