Shaffy Bello reveals why she divorced her husband 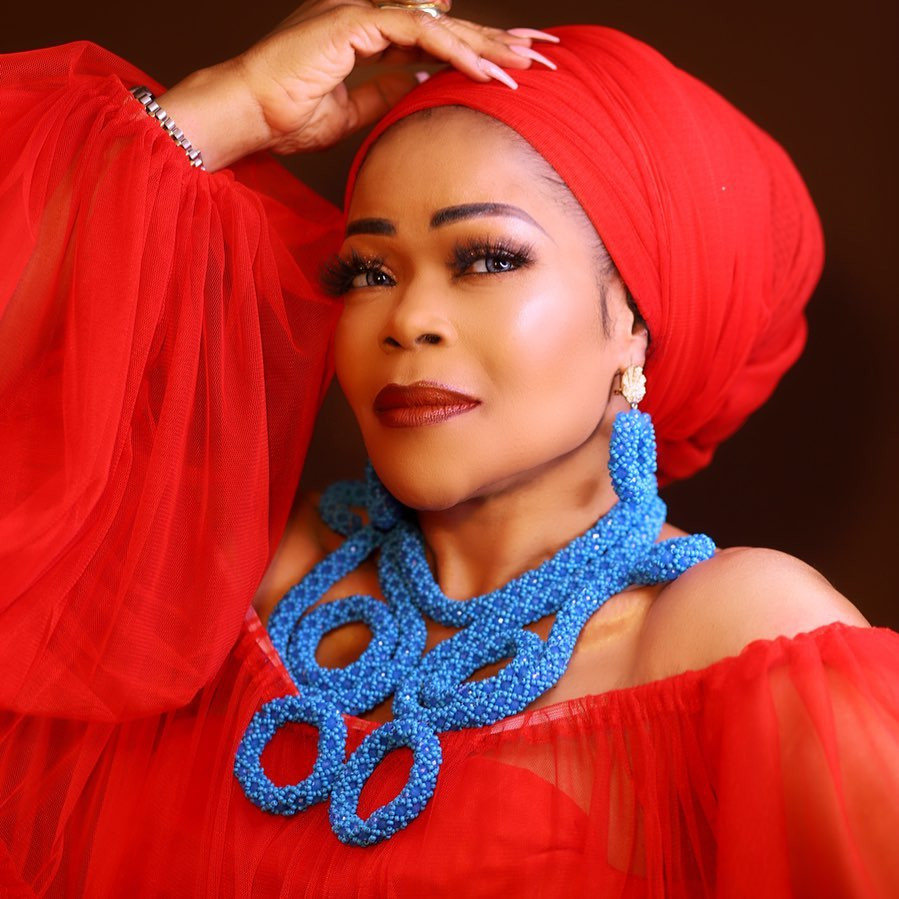 The actress disclosed this in a chat with Chude Jideonwo, while narrating how her marriage ended five years ago.

Shaffy Bello’s first shot in the entertainment industry was when she featured in a 1997 hit song by Seyi Sodimu titled ”Love me Jeje”.

Shaffy grew up in the United States where she completed her education. Her first major film was Eti Keta, a Yoruba film.

She said she opted for divorce because she felt too boxed in by the burden of motherhood.

“I wanted to spread my wings. I felt like I was pregnant and I couldn’t have a child. I felt like my wings were closed in and I was boxed in. I was yearning for more but didn’t realise what sacrifice will come with that,” she said.

“I paid the price of [not] having a connection with my children. Coming to Nigeria, I would stay in my room sometimes and cry, like, ‘oh my gosh, what am I doing?’ I left them. My daughter was 13 and my son was 11.

“Now mind you, I was a hands-on mother: come home, take a nap, set the table, all of that. And I mean, quit my job just to raise my children. That’s why I only had two. So when they grew up to a certain extent, I went back to work.

“I sacrificed everything because I believe that they didn’t ask to be born. I wanted to give them everything. Leaving them was a huge sacrifice, but it turned around for good. I came back and wanted to be a Yoruba actor.

“I found my calling; paid the price of divorce five years ago. He was a good man but I got to a place where I wanted more. I had to make that choice to focus on what I wanted. I’ve worked too hard and I’m sacrificing nothing.”

In 2012, she starred as Joanne Lawson in the popular TV series, Tinsel.

Bello has since starred in several Yoruba and English language films/TV series like ‘When Love Happens’, ‘Gbomo Gbomo Express’, ‘Taste of Love’, ‘Chief Daddy’, ‘Elevator Baby’, ‘The Men’s Club’, and ‘Your Excellency’.