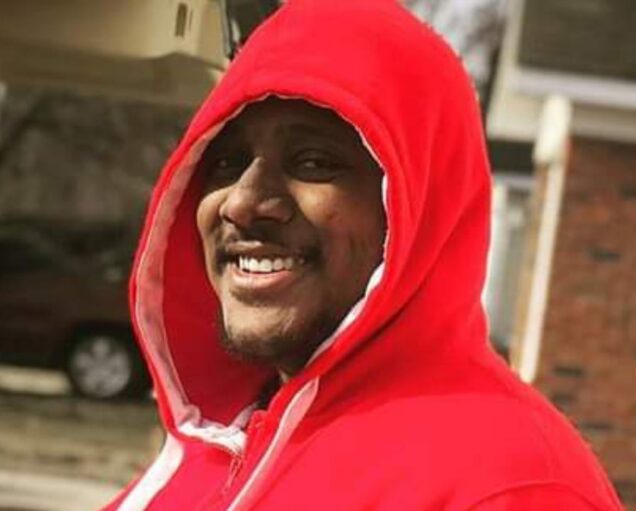 Prominent U.S. civil rights attorney Ben Crump said on Tuesday he will represent the family of Jason Walker, a Black man who was shot dead by an off-duty North Carolina deputy over the weekend.

The killing has drawn protests against police violence.

The North Carolina State Bureau of Investigation (SBI) said it is investigating the Saturday killing of 37 year-old Walker in Fayetteville, a city about 100 miles (161 km) east of Charlotte.

Police in Fayetteville say that Walker had run into traffic and jumped on a moving vehicle before being shot by the driver, who they said then called 911.

Announcing that he had been retained by Walker’s family, Crump, who represented the family of George Floyd after he was killed by former Minneapolis officer Derek Chauvin, disputed the Fayetteville Police account.

“At the crux of the matter, was Mr. Walker shot in the back as he tried to return home? His parents lived across the street, less than 100 yards away,” Crump’s firm said on Twitter.

“We stand committed, with the family and the young son that Jason Walker left behind, to find answers as to what happened to him when he was senselessly shot and killed by off-duty deputy Jeffrey Hash,” Crump was quoted as saying.

At a protest outside the Fayetteville Police headquarters on Sunday, demonstrators chanted, “Say his name! Jason Walker!,” and heard remarks from a woman who said she was an eyewitness to the incident. She disputed the police account.

“He was not acting crazy, he didn’t jump on traffic. That officer – murderer – shot him, hit him with his car. How would Jason jump onto a big truck?,” the eyewitness, identified on social media as Elizabeth Ricks, told demonstrators.

Antonio Austin, a cousin of Jason Walker gave an account of how the policeman shot him:

My cousin, Jason Walker ( Jay Walker ) 37, was murdered by an off duty sheriff. Around 1pm on Bingham Drive, in Fayetteville North Carolina, Jason was struck by a vehicle while crossing the road, trying to get to his family. The vehicle that struck Jason was driven by the unnamed off-duty sheriff.

Witnesses stated that Jason then tried to stand up and continue to walk across the street and thats when the sheriff got out of his red pick up truck, and fired 4 shots from his handgun, striking Jason at least twice in the back. The unnamed off-duty sheriff then called 911 and began to give his side of the story. He did not attempt to render first aid. The off-duty sheriff claimed that Jason jumped on the hood of his truck and that he was protecting his family. This was the first version of the event posted by the local news and on social media.

The witnesses also stated em to leave the scene and that he was an sheriff.

The witnesses refused and began recording and rendering first aid to Jason without the help of the police. This is also seen in a video of the incident, posted online.

The off-duty sheriff was also shown in the video inaccurately describing that there was also hostile people on the scene. Police arrived along with a rescue squad and Jason died on the scene.

Jason Walker was a very kind and loving person, very charismatic and humorous, and also very well mannered. He respected everyone and had just been hired by 2 new jobs. He is survived by his mother, father, 3 brothers, and his son.