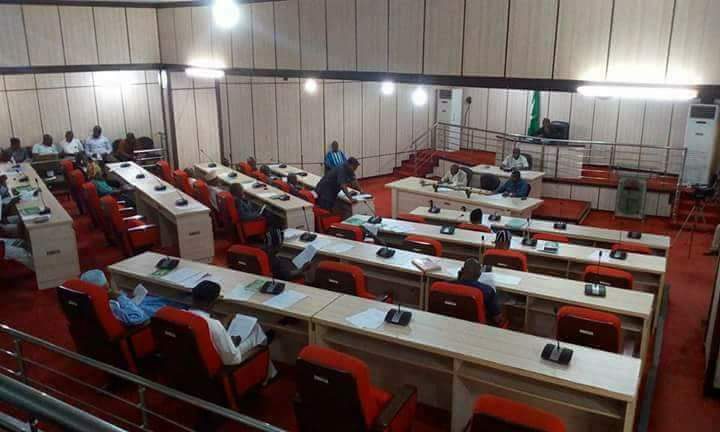 Benue House of Assembly on Tuesday confirmed eight commissioner nominees sent to the house by Gov. Samuel Ortom of Benue.

The screening and confirmation of the nominees followed a letter to the house by Ortom requesting it to confirm them.

In his remark, the speaker, Mr Titus Uba, said that the nominees demonstrated competence with prior experience in governance to carry out their responsibilities.

He urged them to work harder to justify their new appointments.