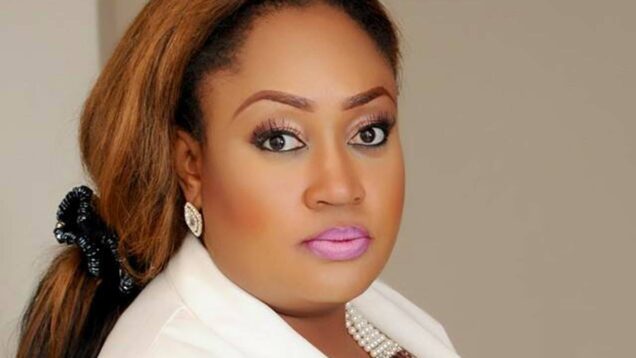 Ahead of the next year’s general election, some youths in Ovia Federal Constituency of Edo State have begun mass mobilisation of voters of ensure the return of the former representative of the constituency, Barr. Omosede Igbinedion to the green chamber.

The youths under the aegis of Ovia Youths Vanguard (OYV), comprise of members of various political parties, civil society organisations, students and artisans.

They said that their support for the daughter of the business mogul and Esama of Benin Kingdom, Chief Gabriel Igbinedion, was because of the numerous projects she attracted to Ovia when she was first elected between 2015 and 2019.

Coordinator of the group, Mr. Agbonlahor Ikpomwosa, urged the state chapter of the Peoples Democratic Party (PDP), to ensure that Barr. Igbinedion gets the party’s nomination.

Ikponmwosa noted that Ovia lost a voice in the House of Representatives since 2019, said the group would embark on a house-to-house campaign, to woo voters in the constituency.

He said: “We are a bi-partisan group who wanted somebody that could represent Ovia in Abuja. There is no Ovia representation in the House of Representatives.

“In our quest to get Omosede Igbinedion into the race, over 2000 youths have contributed fund to purchase nomination and expression of interest forms for her. We are going to beg her to join the race because Ovia needs to regain its glory.”

Ikpomwosa added that the group has contributed fund to forward to Igbinedion for the purchase of her nomination and expression of interest forms.