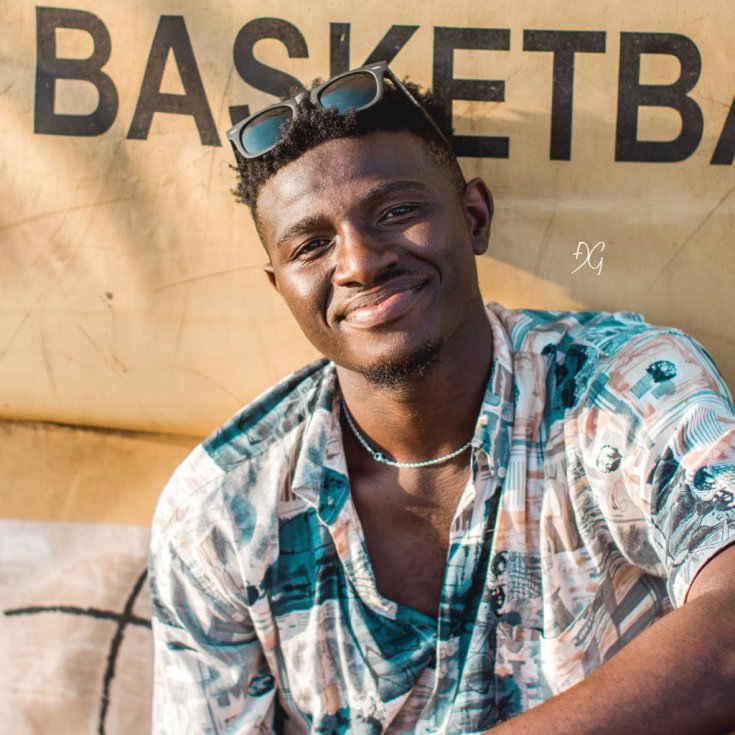 The Instagram skit maker disclosed this in a long thread revealed on his Twitter page, following the arrest of his colleague who was also physically assaulted before his arrest.

According to Blaq, one of the officials of the anti-drug agency brutalized him and threatened to shoot him with his personal assistant who was with him.

“It is with deep sadness I share my experience here on social media but I hope this gets seen by everyone.

“Yesterday, while I was on my way to a visit at (location), I was accosted by men who claimed to be from the NDLEA. I was asked to dismount from my vehicle, raise my hands and identify myself. In my bid to avoid an escalation, I complied.

“However, I was immediately slapped from behind by another individual. I protested this maltreatment and was joined by my PA. Immediately, the men from the NDLEA began to brutally assault me and my PA.

“One of the men from NDLEA cocked his rifle and shouting, told me he would not hesitate to shoot me dead. In his words, he said he had no reason to hold back even though he knew I was a public figure.

“On further inquiry, I found out the NDLEA was conducting a raid on the estate I was visiting and that this same brutal treatment was meted out to several other individuals that same night.

“This kind of lawlessness is the same situation that for years Nigerians have dealt with at the hands of men in uniform and now, after all the clamor, it seems like the new threat to the safety of Nigerians is the NDLEA. I am a victim and I will not keep silent,” he added.

However, Blaq has vowed to make formal complaints to the Nigerian Police concerning the matter and ensure that the culprits are brought to book.

“I am in the process of making formal complaints to the Nigerian Police and the NDLEA. I have demanded an investigation into the matter and will pursue every legal avenue to ensure that the individuals responsible are brought to book,” he wrote.

This is coming hours after officials of the National Drug Enforcement Agency burst into popular skit maker, De General’s house, and arrested him, on Tuesday night.

De General, who went live on his official Instagram page during the visit, could be seen being beaten by the officials as he recorded the arrest.

A female official of the agency could be heard, telling the comedian that he does not have the right to record them despite his calls for him to be allowed to express his fundamental human rights.

In 2020, Nasty Blaq won “Comedian of the Year” and did not hide his excitement shared the news on his Instagram page with a photo of the award.