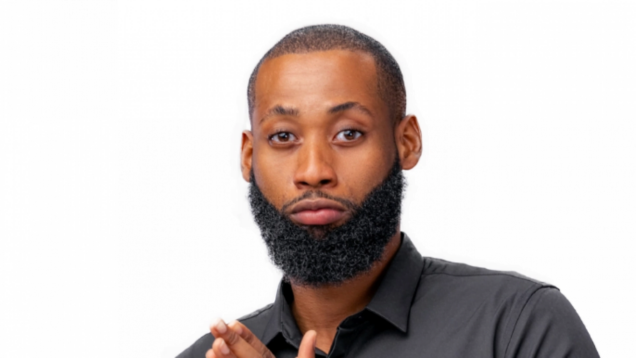 In an Instagram story on Tuesday, Chioma said that there is so much to life than seeking attention and she will not be used for clout-chasing.

“There’s so much to life than the attention and validation that you seek, so much from the outside world but it’s not be that’s gonna be used to trend… everybody rest in,” she wrote.

He also posted a video of himself proposing to her which he captioned: “To-Chi 2022, beautiful chii let’s go on this journey together, ladies and gentlemen we have a wedding to plan.”

Fellow Big Brother Naija and Nollywood stars like Kaisha, Bright O, Leo, Ozo, Tuoyo, Uti and others congratulated him in the comment section of the post.