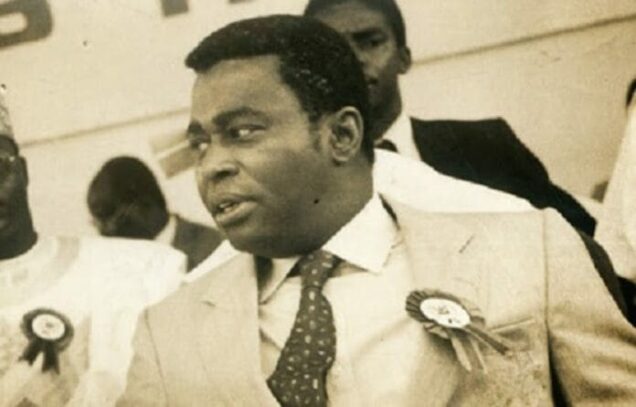 Dr. Chu SP Okongwu, former Minister of Finance under the Babangida administration is dead. He was 87 years old.

Okongwu served for eight years in Babangida’s government, firstly as the Minister of National Planning; then finance.

He also held the portfolio of Minister of Cabinet Affairs and later, Minister of Petroleum.

He was born on September 23, 1934 in Nnewi, Anambra State, the first of eight children.

Okongwu studied Economic theory at Boston University. He completed the degree in 1961.