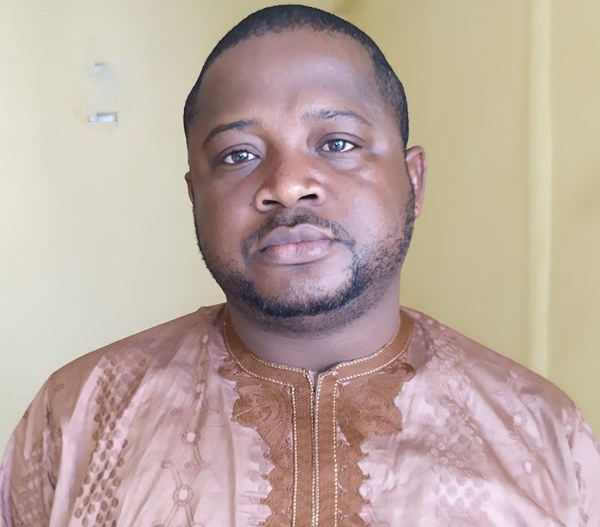 The Economic and Financial Crimes Commission, EFCC, Kaduna Zonal Command on Wednesday arraigned Suleiman Aliyu before Justice Darius Khobo of the Kaduna State High Court on a one count charge of criminal breach of trust.

The defendant, sometime in 2019 collected 49 tonnes of Rice worth N6, 000,000.00 from the complainant but failed to pay after the agreed period.

The charge reads, “that you, Suleiman Aliyu, sometime in January, 2019 in Kaduna within the jurisdiction of this Honourable Court did dishonestly misappropriate or converts to your own use the sum of N 6,000,000.00 ( Six Million Naira) being the property of Ibrahim Hassan for supply of 49 tonnes of processed Rice which you converted without his consent and with the intention of permanently depriving him of the said amount and you thereby committed an offence contrary to Section 293 of the Penal Code Law Kaduna State, 2017 and Punishable under Section 294 of the same Law.”

The defendant pleaded not guilty to the charge. In view of his plea, the Prosecuting Counsel, E.K Garba urged the court to fix a date for the commencement of trial.

But the defendant’s counsel, Sanusi S.G asked the court to admit his client to bail.

Justice Khobo granted bail to the defendant in the sum of N 3,000,000.00 and a surety in like sum, who must be a resident of Kaduna.