Alao-Akala: I have lost one of my destiny helpers, says Ayefele 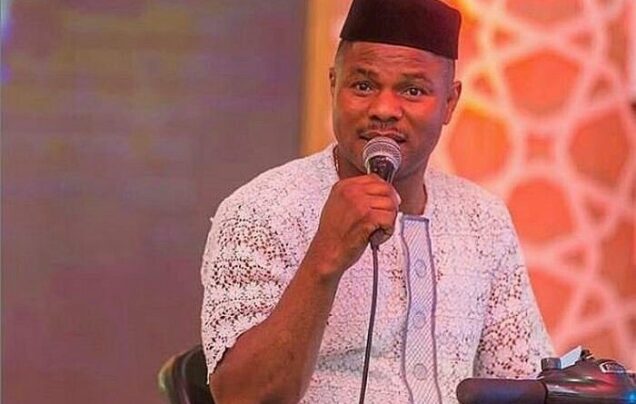 Gospel musician Yinka Ayefele has described the death of a former governor of Oyo State, Otunba Adebayo Alao-Akala, as a big personal loss to him and his family.

Ayefele stated this in a statement personally signed by him and made available to newsmen.

He said Alao-Akala was one of his destiny helpers and God’s great gift to Oyo State, Nigeria, and the world in general.

Ayefele recalled with thankfulness, how the late former governor facilitated his playing for the high and mighty as well as in the Presidency, particularly for former vice president, Alhaji Atiku Abubakar, among many others.

“There is no way I will write the story of my life and I will not devote ample space to documenting the various acts of the benefaction of Otunba Alao-Akala towards me. He was indeed one of my destiny helpers.

“He was one of the individuals that God greatly used for me. He facilitated how I became the darling musician for Aso Rock during which time I became close to former Vice President Atiku Abubakar. I have since then been doing musical performances for the Atiku family when they have social functions.

“As part of the unique attributes that set the former governor apart, he was genuinely interested in the progress of other people. He was generous to a fault and never begrudged anyone. Those who wronged him, he forgave easily.

“I am still in shock. I have been unable to accept the reality that Otunba Alao-Akala has left this world to join the saints-triumphant who have been recalled from their earthly labors.

“My prayers and thoughts are with the family he left behind. Yes, they are grieving over the loss of their patriarch whom they would have loved God spared for probably a decade or two more. They should, however, be consoled by the good legacy of their father, a good man who wrote his name in gold.

“Let the family and those of us on whom he made great impacts sink our grief in the golden words of Thomas Campbell who once said ‘To live in the hearts we leave behind is not to die’. Otunba Alao-Akala will forever live in our hearts,” Ayefele said.

Alao-Akala, who was born in Ogbomosho, Oyo State, died on Wednesday at the age of 71.