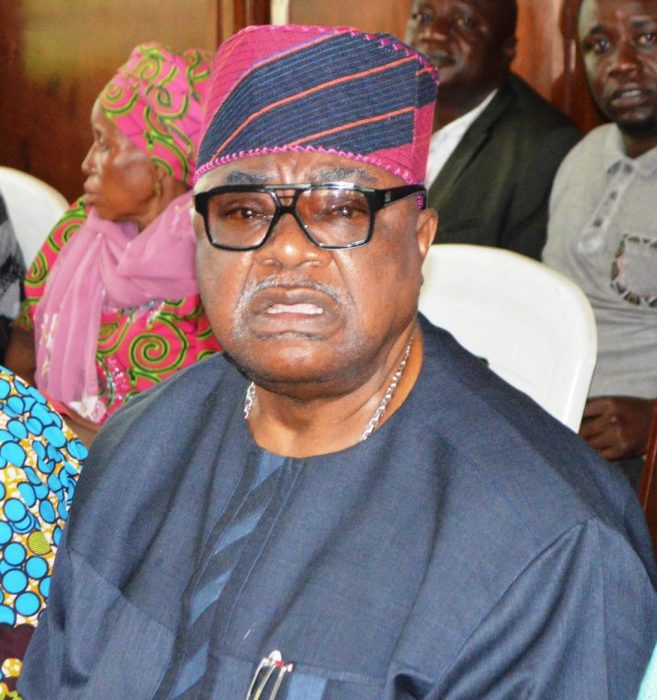 This is contained in a statement released on Wednesday in Abuja.

Atiku described the late Alao-Akala, as a prolific politician, whose records of achievement as governor remain enviable.

The former vice president condoled with the people and government of Oyo state for the loss of a notable leader.

He urged family and associates of the late Alao-Akala to take solace in the good legacies that he left behind.

Abubakar prayed that God accepts the soul of the late former governor and grant him eternal rest.

Alao-Akala died at his Ogbomoso residence on Wednesday, at the age of 71.