Aubameyang returns to training for Gabon after negative Covid-19 result 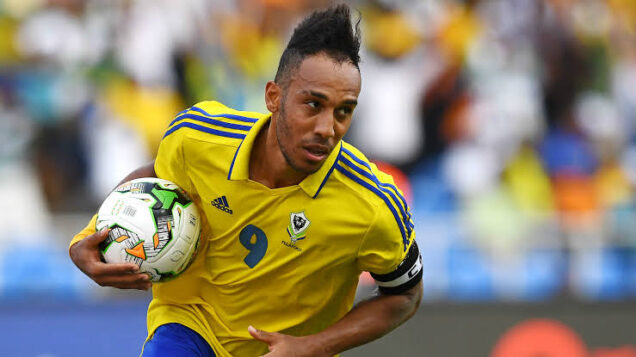 Gabon squad at the African Cup of Nations has received a boost as striker Pierre-Emerick Aubameyang returned to training after testing negative to Covid-19.

The Arsenal striker who is having a fallout with his coach at the club tested positive last week and missed Gabon’s opening 1-0 win over Comoros on Monday.

However, after the striker’s return, coach Patrice Neveu is isolating after testing positive according to the Gabonese football federation.

Although, Gabon managed to get a win in their first match of the tournament, the squad has faced many crisis in its buildup into the tournament.

The Gabonese government had to resolve a dispute between the players and the federation over match bonuses. They were also scolded by the Confederation of African Football (CAF) for breaking the rules in changing hotel in Yaounde.

Gabon would be looking to record their second win of the tournament against the Black Stars of Ghana on Friday, especially with Aubameyang returning for the Central African side.