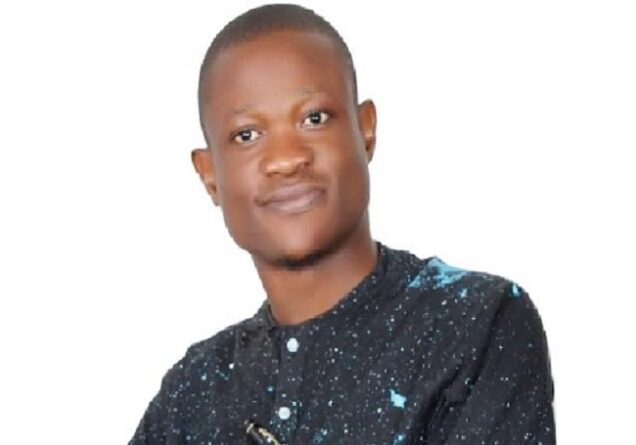 The Peoples Democratic Party (PDP) Publicity Secretary in Ebonyi, Mr Chika Nwoba, on Wednesday slumped when he was arraigned in a Chief Magistrates’ Court in Abakaliki over an alleged online publication which criticised the activities of the Ebonyi government.

Nwoba could not respond to the charges levelled against him due to illness.

The Defence Counsel, Mr Luke Nkwoagu, urged the court to direct that Nwoba be taken to the hospital for medical attention.

According to Nkwoagu, it is not proper for a person who is ill to be arraigned.

“I have not seen where an accused person is being held by two people in the bar.

“No court of competent jurisdiction can try an unconscious or a dead person. With his health, I pray he should be taken to the hospital for treatment.

“My application is to allow him to be treated in the hospital; he can be brought to the court when he is strong enough, he cannot talk now,“ Nkwoagu urged the magistrate.

The Prosecutor, ASP Mattias Eze, said the application for the accused person to receive medical attention was a welcome development.

Chukwu ordered that he should be taken to a police hospital and adjourned the matter until Jan. 14.

The News Agency of Nigeria (NAN) recalls that the PDP Publicity Secretary was arrested on Jan. 9 by some operatives of Ebubeagu Security Network , Ebonyi Chapter, over an alleged online publication which criticised the activities of the Ebonyi government.

He was later rescued by operatives of Anti-kidnapping Unit of the police command on Enugu -Abakaliki Expressway, who kept him in their custody. (NAN) (nannews.ng)
OOC/KOK