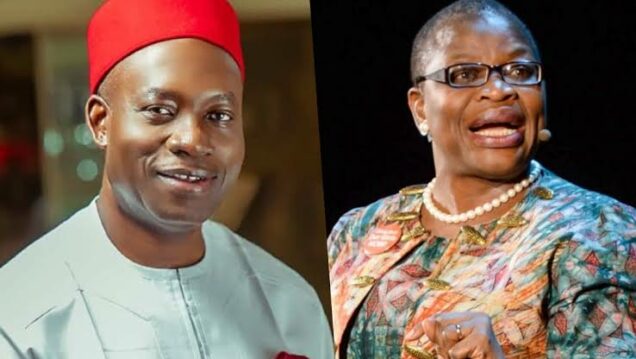 Anambra governor-elect, Charles Soludo, has appointed Obiageli Ezekwesili, as head of his transition team ahead of his inauguration in March.

Neither Soludo nor Ezekwesili was yet to confirm the report.

However, scores of media outlet reported the appointment, saying the team will be inaugurated January 20.

Ezekwesili who was formerly a minister of education in Nigeria hails from Anambra.

Despite being a renowned economist, she earned worldwide reputation as a social justice crusader.

This was when she led the #BringBackOurGirls campaign launched after 276 female students were abducted on April 14, 2014, by Boko Haram terrorists in Chibok town, Borno State.