Kogi governor's CoS mother clocks one month in kidnappers' den 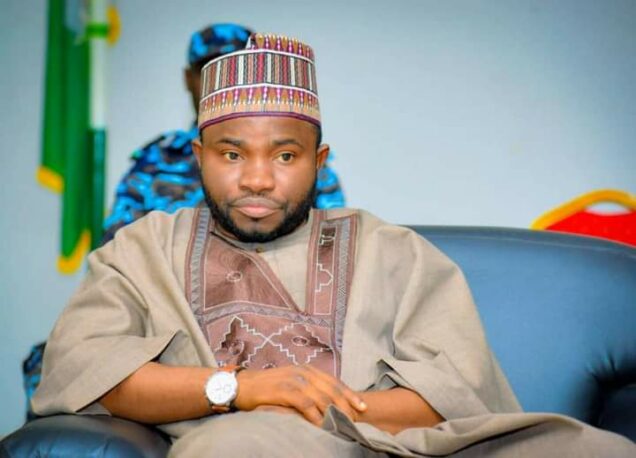 Anxiety is mounting over the whereabouts of Mama Seriya Raji, the 79-year-old mother of Asuku Jamiu, Chief of Staff to Kogi State Governor Yahaya Bello one month after she was abducted.

The old woman was abducted from her house in Nagazi area of Okene town after observing evening prayers on Monday 13th December, 2021.

The State government had claimed that the abduction of the woman was politically motivated, but assured that nothing would be spared to enforce her rescue.

But over one month after the promise of speedy rescue has not been fulfilled. It is not clear if her abductors have established contact with the family or set the terms for her release.

It was, however, gathered that a combination of the security personnel, vigilantes and hunters have been on the alert for her rescue.

A source familiar with the hunts, but who preferred not to be named said the operatives were tracking the old woman’s location through her phone.

The source claimed Mama Seriya’s mobile phone was turned on about three times in the early days of her abduction. He noted that each time operatives got to the last location in the bush, they would see evidences of food and other signs, but the wanted group would have left.

Asuku, who is rumoured to habour governorship ambition is on a path familiar to his boss.

It would be recalled that Yahaya Bello’s mother was kidnapped in 2014 before he became Governor.

The gunmen set N35 million random on her head. She was, however, released after payment of N20 million ransom

Insecurity has been on the rise in the State in recent times.

Serial abductions in Kabba-Bunu-Ijunu, MopAmuro and Adavi LGAs in addition to the jailbreak in Kabba Correctional Home are strong indications that Kogi may be under siege, indeed.

Last December gunmen raided banks in Egbe and Odo Ere in Yagba West Local Government Area. Many people were killed in the attacks.