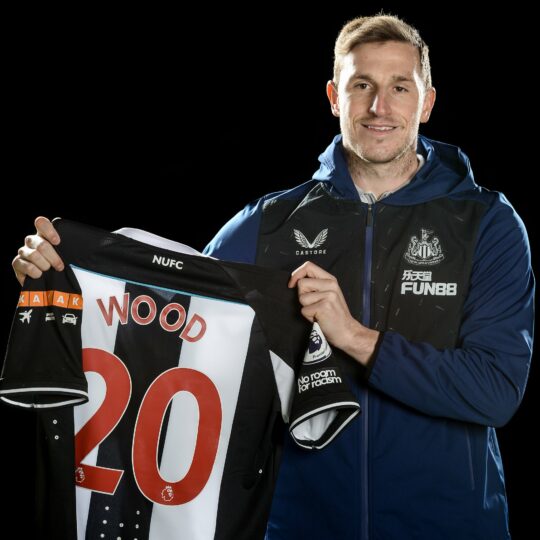 Newcastle have completed the signing of Chris Wood from Burnley for a £25m fee.

His transfer marks the second signing of the club after Kieran Trippier joined the club from Atletico Madrid since the club started rebuilding after its takeover by its new owners.

According to reports, the club is working on deals for Diego Carlos and Hugo Ekitike. It might not even stop there with a host of other names being linked with moves to St James’ Park too.

Newcastle are currently battling to survive relegation as they sit 19th on the log with two outstanding games. Their hopes for survival in the league strongly depend on bringing in more legs in the January transfer window to help them progress as they rebuild if they survive in the Premier League.

Wood who joined the club to replace injured Calum Wilson said he is delighted to have signed a two-and-half year deal with the Magpies.

“I have played at the St. James’ park a few times and it’s an amazing place, so to have a chance to represent this club with those incredible supporters behind me and my teammates is very special, Wood told the club website.