Obaseki nominates Nehikhare, 6 others as commissioners 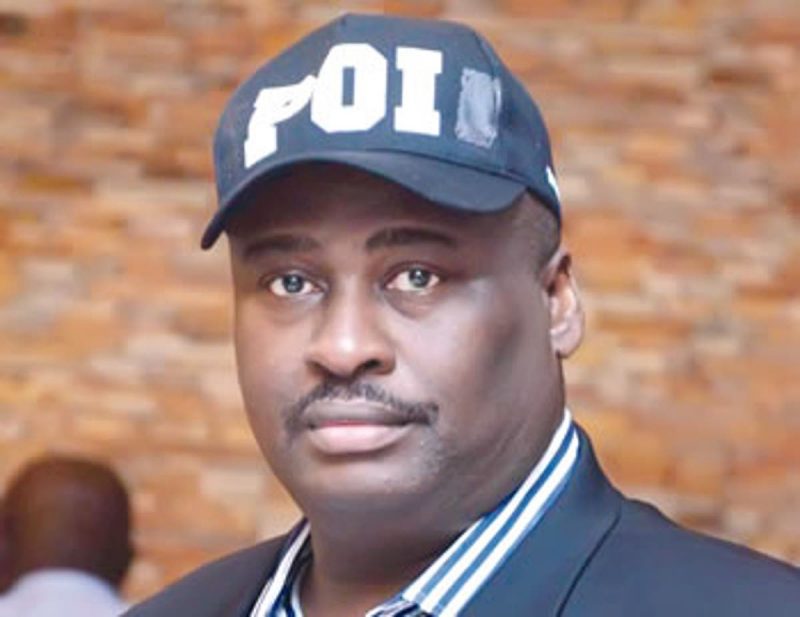 Governor Godwin Obaseki has nominated the publicity secretary of the party in Edo State, Mr. Chris Nehikhare and six others as Commissioners.

The Secretary to the State Government, Osarodion Ogie, in a statement on Thursday, said the names of the commissioner-nominees have been forwarded to the State House of Assembly for confirmation.

He added that the appointments of the Special Adviser and the permanent secretaries will take immediate effect.