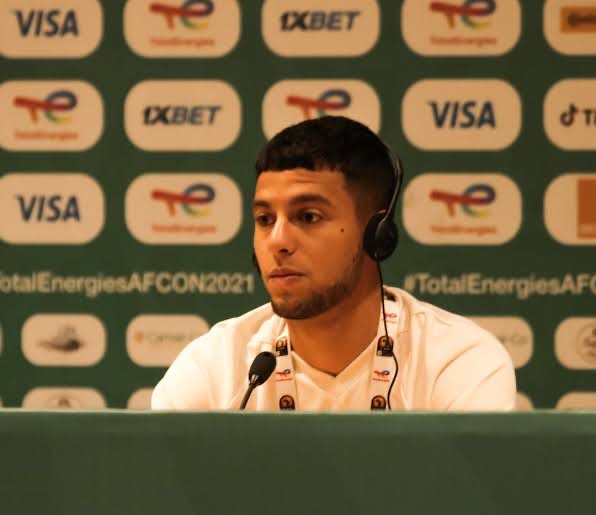 Captain of the Sudanese national team Yasine Ahmed and coach, Burhan Tia have expressed determination to defeat the Super Eagles in their African Cup of Nations (AFCON) 2021 tie on Saturday.

They made the assertion during a press conference on Friday ahead of the Saturday game.

Sudan Captain, Ahmed, acknowledged the presence of top class players in Eagles team but said his team will go all out and compete against the three-time Africa champions.

“It’s a very important game for us. We want to take points. They have top class players. They play in England, Spain, Italy and France. We want to compete and have a good game. It’s 50-50.”

“Many people expect us to lose. In football, anything can happen. We want to go out there and compete. We want to make our fans happy and that’s the aim going into Saturday’s game. This tournament is very important for every player. It’s one of the best tournaments in the world. Nigeria is a very good team. We want to win. We won’t focus on one player. We will play as a team and family. We train hard, we want to prove that many things have changed. We have a young team. We try to pass and build something. Nothing will change against Nigeria. For us this game is very important,” he said.

The team coach, Tia also said the team is ready to achieve all its set objectives.