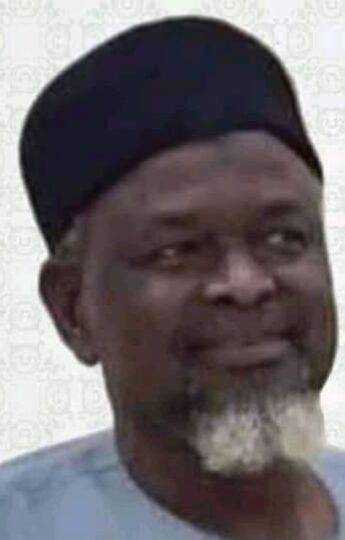 Survivors of Alhaji Baba Aji Mamman, a late staff of Yobe Rural Electrification Board in Damaturu, have fulfilled his last wish, by returning what was calculated to be his unearned salaries.

Mamman was not a ghost while working for the board. But he infrequently went to work via deliberate absenteeism or illness.

Riled by his conscience that he had been paid what he didn’t deserve, he told his family to make amends by refunding the money.

Less than two years after, the family in an advertisement in Daily Trust said they have fulfilled Mamman’s last wish.

According to the advertisement, the family said they have returned N11 million to the Yobe government coffers in Access Bank.

The money returned was equivalent of Mamman’s salaries for about 11 years.

Babagana Baba Aji, who signed the advert in Daily Trust, sought forgiveness for Mamman from the general public and the Rural Electrification Board.

“May Almighty Allah give you all the hearts to forgive and pray for his eternal rest in Aljanna Firdausi inShaaAllah.