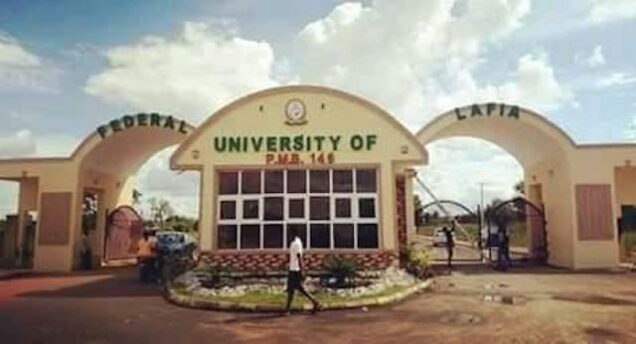 The Federal University of Lafia (FULafia), Nasarawa State, has confirmed the abduction of four students of the institution by gunmen.

Mr Abubakar Ibrahim, Head of Information and Public Relations Unit of the university, confirmed this in a statement made available to newsmen on Friday in Lafia.

Ibrahim said that the students were kidnapped at Mararraba, a community close to the institution’s campus, on Thursday, Jan. 13, at 11.30 p.m.

Prof. Shehu Abdul-Rahman, the Vice-Chancellor (VC) of the university, had expressed shock at the unfortunate development and condemned it in strong terms.

According to the VC, the kidnapping of students constitute a threat to education in the country and demanded the unconditional and immediate release of the victims.

Expressing sympathy with the families of the students, the VC assured them that serious effort was being made to ensure their quick rescue.

He also visited the area where the students were kidnapped for on the spot assessment and a formal report of the incident had been made to the police.

The spokesperson further called on the students of the institution to remain calm and go about their normal activities at the campuses of the university.

When contacted, Ramhan Nansel, Police Public Relations Officer (PPRO) confirmed that the matter had been reported.