Obi Cubana in trouble, grilled by NDLEA for hours 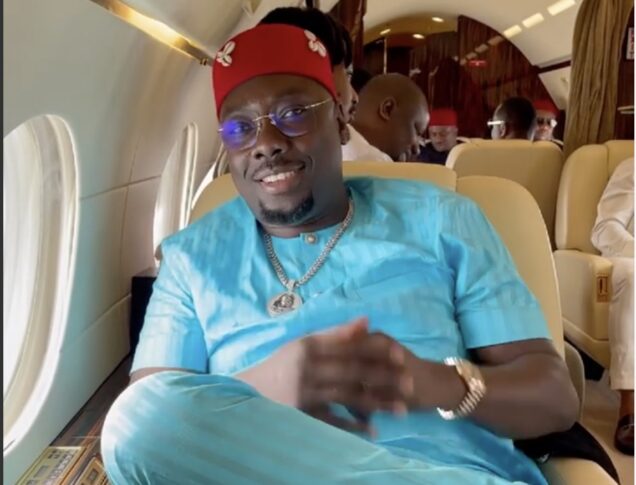 Nigerian billionaire socialite, Obi Iyiegbu, popularly known as Obi Cubana is in trouble, as he was reportedly quizzed and grilled by the National Drug Law Enforcement Agency, NDLEA for hours.

Obi Cubana was said  to have been questioned for hours by the NDLEA, over alleged link to some drug barons arrested by the agency.

He was said to have been granted bail and asked to report to the NDLEA for more questioning at a later date.

Three drug dealers arrested allegedly deposited money into the account of Obi Cubana and the NDLEA is trying to trace the link.

The drug dealers were arrested in Malaysia, Nigeria and India and they reportedly paid money into Cubana’s account.

A top source told The Punch that the billionaire socialite was seen at the NDLEA around 9.00am on Thursday and left around 2.00pm.

When contacted for his reaction, NDLEA spokesman, Femi Babafemi told P.M. NEWS that he had nothing to say about the matter.

Obi Cubana had been in the news for sometime, after he hosted a lavish burial ceremony for his late mother last year with arrays of guests and dignitaries at the event.

Money flowed freely at the event. This led to his invitation by the Economic and Financial Crimes Commission, EFCC, to investigate his source of wealth.