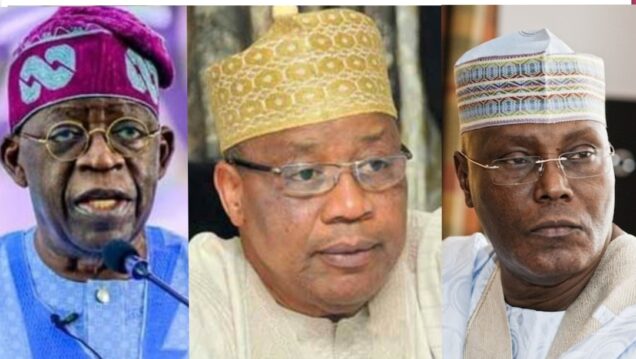 Former military Head of State, General Ibrahim Badamasi Babangida (IBB) has reiterated his stand that he will not support an old person for the 2023 presidency.

The former military ruler had in an interview in August 2021 noted that he will not support anyone above sixty for the presidency.

Babangida never mentioned anyone’s name but he dropped clear conditions that neither Atiku nor Tinubu could meet.

Atiku would be 77 in 2023, while Tinubu would have turned 70 years – which automatically rules them out in Babangida’s book.

However, IBB in a recent interview with Daily Trust listed more conditions for any politician contesting for the 2023 presidency must meet to get his support.

Aside from the age factor, IBB stressed that the country’s next president must be a very good communicator.

IBB noted that Nigeria’s President should be able to engage people on any issue concerning the country.

“He must have somebody he knows in every part of the country. It is not a tall order.

“You could limit it to states, you could limit it to local governments even to the wards if you can but somebody such that once you hear the name, it is somebody you will say, yes, I have heard that name before either in the country or in his profession; if he is a doctor, a journalist or whatever, all areas, we have heard the name before; okay then I will make an effort to know more about him.”