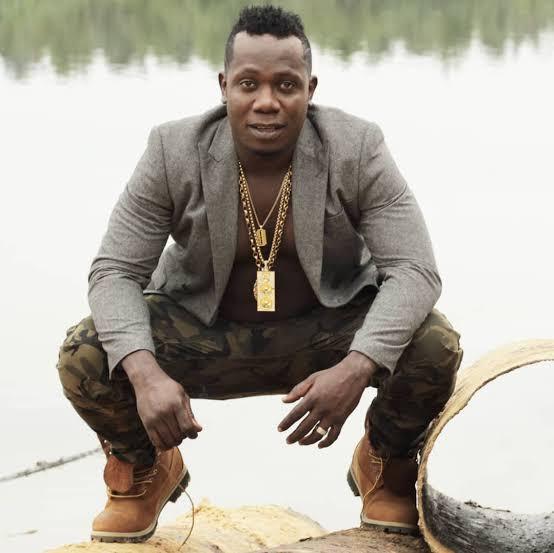 Jackson Ude, a former Director of Strategy and Communications under President Goodluck Jonathan, has called out Nigerian musician Duncan Mighty.

Ude accused the singer of failing to perform at a show after he was paid N3million and an additional N630k for flight tickets.

The ex-presidential aide said: “I paid Duncan Mighty N3million for Nkporo Youths Unity Concert that was held December 30, 2021, and an additional N630k for flight tickets. He didn’t show up for the concert. Next, I heard was a picture of him wrapped in bandages claiming an accident while holding his cell phone.

Ude added that Duncan Mighty has become notorious for collecting money from show promoters and not showing up.

He said: “He (Duncan Mighty) did that with a show in Uromi, Uyo, and other places. I am not one who would want to deal with folks in the entertainment industry. Duncan should avoid my troubles and payback NOW!”

However, a commentator on the post by Ude on Saturday also accused Duncan Mighty of doing same to him.

“Duncan also did this to me In July 2021 when I invited him for Arise Concert. In fact, when I put him on the bill a friend of mine warned me that he took his 2.5million and didn’t show up for the event But I didn’t listen hoping that since we all came from the same hood he will not do that to me.

“A few months later when I met Duncan in Lagos he was lying to me that he came for the event but he came late and the show had ended which angered me because I and my team was the last to leave the event ground. Over N2.8 million was wasted because of Duncan Mighty.”