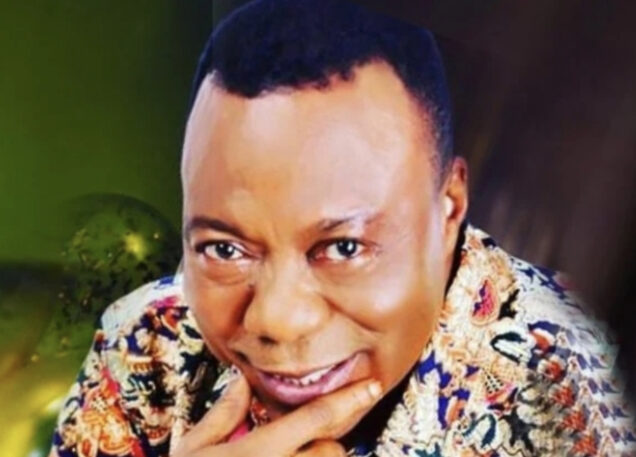 Juju musician Dayo Kujore’s family has announced that the musician would be laid to rest on January 28, 2022.

The burial service will hold at the Emmanuel Africa Church Igbore Robiyan.

The statement also said that the funeral ceremony would be announced later. 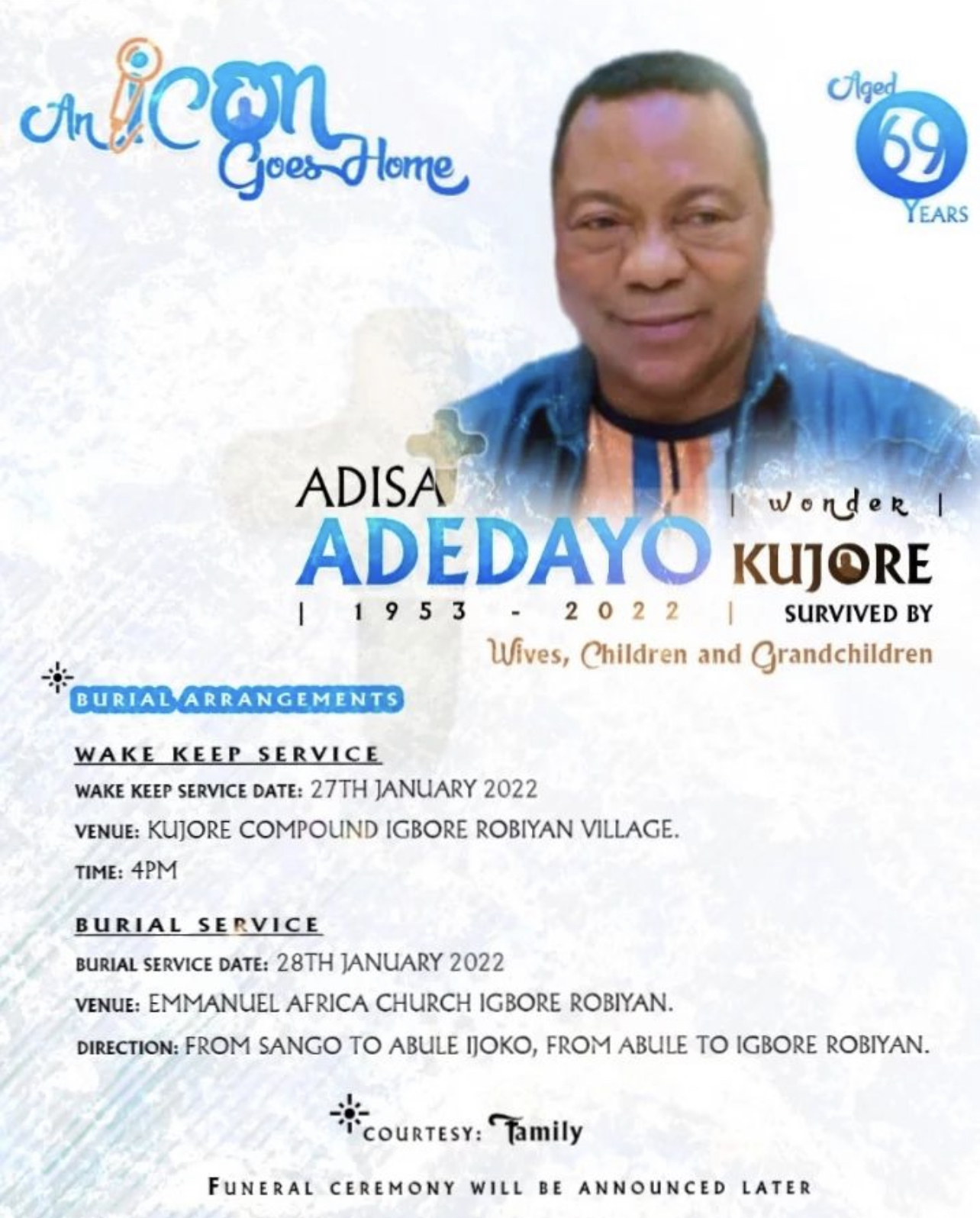 Kujore died at the age of 69 on Monday, January 10, 2022, at the Lagos State University Teaching Hospital, Ikeja, after a brief illness.

He is credited with creating a new tune called Soko in the juju music genre.