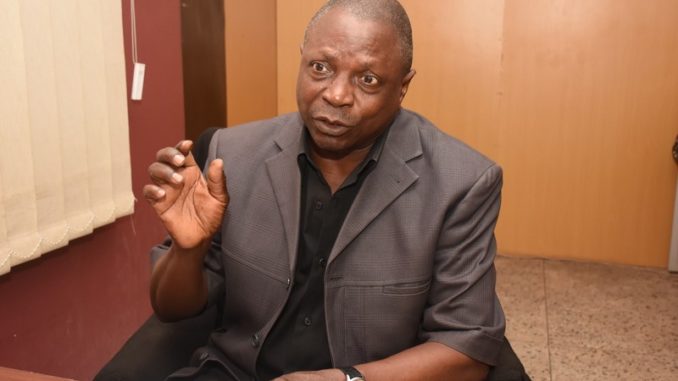 Dr Adetokunbo Pearse, one of the contenders for the position of Chairman of Peoples Democratic Party (PDP),in Lagos has announced his withdrawal from the race.

Pearse, who is also Convener, Reset Lagos PDP, said that he would rather be vying for the Lagos Central Senatorial seat in the 2023 general elections.

He was one of the contenders for Lagos chairman of the PDP during the Oct. 16, 2021, State Congress of the party which was declared inconclusive.

Pearse said his decision to abort his chairmanship aspiration was not influenced by fallouts of the inconclusive congress.

“Rather, I am following the adage that ‘he who fights and run away lives to fight another day,” he said.

The PDP chieftain said that he was still striving to position himself for any opportunity to contribute and improve the quality of life for Lagos residents.

“It is in this respect that I have decided to heed the advice of many party stakeholders to run for Senate, Lagos Central Senatorial District in 2023 general elections.

“With your help, I am confident of victory. As a Senator, I will represent the interest of the people of Lagos. You will be intimated as our campaign plans develop,” Pearse added.

PDP is yet to reschedule its state congress, but it has constituted a caretaker committee to run the party’s affairs in the state.

Meanwhile, Pearse commended party faithful who turned up during the inconclusive congress, held at Tafawa Balewa Square in Lagos, to express their commitment to the democratic process.