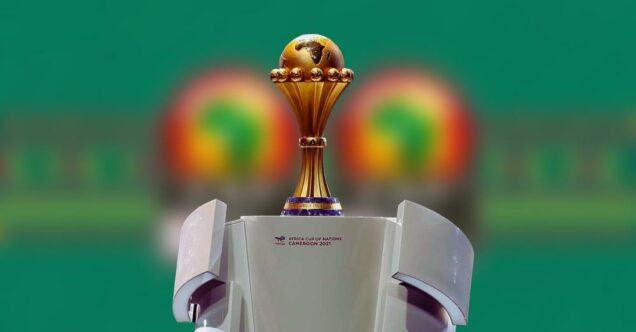 The Cameroonian authorities said working and school hours will be reduced to boost number of fans watching the Africa Cup of Nations (AFCON) matches.

“This exceptional measure which will effectively apply to the public sector aims at enabling Cameroonians to take an active part in this major continental event,” Seraphin Magloire Fouda, secretary general at the Prime Minister’s office said in a statement.

AFCON matches have been marked by low crowds in stadiums especially in the towns of Douala, Bafoussam and Limbe where some matches are being played.

Authorities of the cities said on Friday, they will be providing free bus shuttle for fans to and from stadiums.

Low attendance is blamed on anti-COVID-19 restriction measures which oblige fans to be vaccinated and tested before entering the stadium.

Security challenges in Limbe where separatist fighters are threatening to disrupt the championship have also been blamed for the low attendance, according to some sports pundits.

AFCON started in Cameroon last week and will end on February 6.