Obi Cubana in serious worship after ordeal at NDLEA (Video) 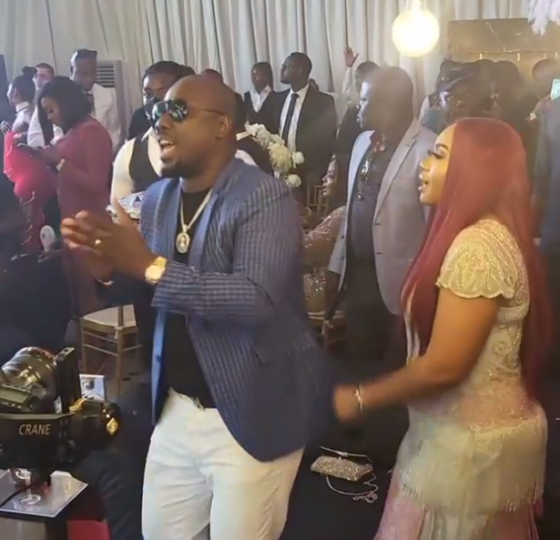 Nigerian billionaire, Obi Iyiegbu, popularly known as Obi Cubana is ever grateful to God after his travail at the National Drug Law Enforcement Agency, NDLEA.

Obi Cubana was on Thursday grilled for about five hours at the Abuja headquarters of the NDLEA before he was granted bail and asked to return at a future date.

It was reported that suspicious payments were made into Cubana’s account by three convicted drug dealers from Malaysia, Nigeria, and India.

He later revealed that he was in the detention of the NDLEA for four days and three nights.

The socialite, who is the Chairman, Cubana Group, posted a video on his Instagram page where he was singing and dancing with his wife to the song: “I never see any God like you.”