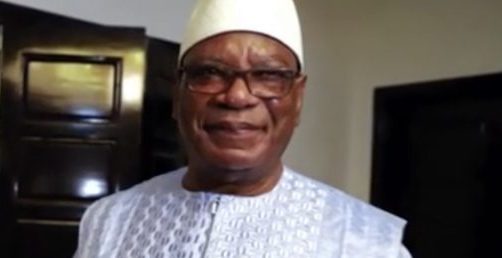 Ousted Malian President Ibrahim Boubacar Keita has died in Bamako, the capital of Mali, sources close to his family said on Sunday.

Although cause of death was not disclosed, Keita had visited foreign hospitals for his health care.

Keita was overthrown on Aug. 18, 2020, by the National Committee for the Salvation of the People (CNSP) after months of street protests to challenge his regime.

Shortly after the coup d’etat, the junta granted him all the benefits for a former president of the Republic of Mali.

And since his ouster, he had stayed several times in Dubai, the United Arab Emirates, for health reasons.