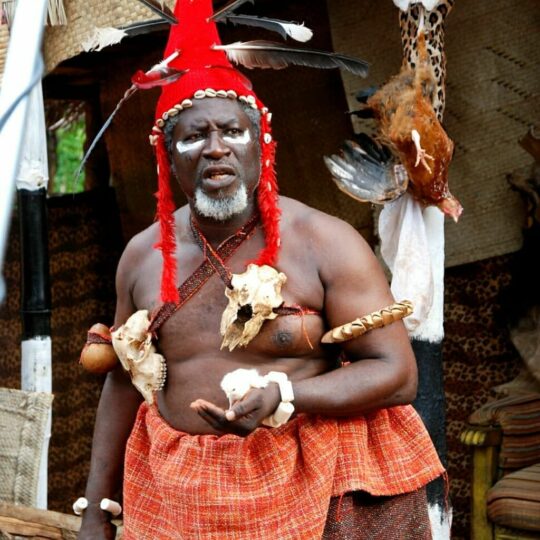 Family of late Nollywood actor Sam Obiago has announced that the movie star will be buried on Friday February 11 in Asaba Delta State.

According to a statement released by the family, the service of songs will hold on Thursday, February 10, along Nnebisi road by Saint Joseph Catholic Church, Asaba, Delta State.

The night of tributes will be held at the Orchid Hotel along CBS road Asaba Delta State.

Popularly known as Daddy Sam, Obiago’s death was announced on Thursday December 22, by the National President of the Actors’ Guild of Nigeria, Emeka Rollas.