Rafa Benitez: Why I did not succeed at Everton 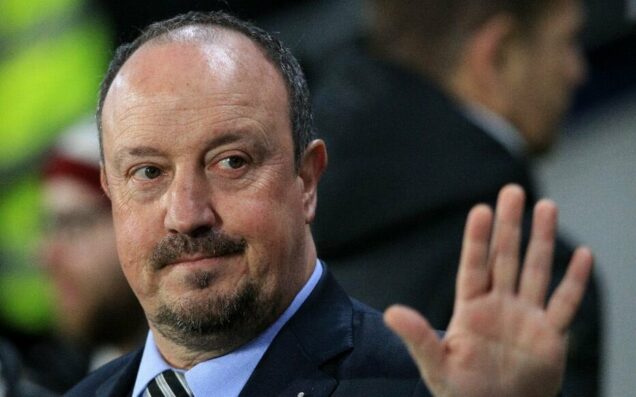 Ex-Everton manager, Rafa Benitez has blamed the financial situation and injuries for his abysmal performance at the Merseyside club.

Benitez said this in a thank you message sent to fans after he was fired by the club, noting that things would have gotten better if injured players were back and the arrival of the new signings in the January transfer window.

“From the very first day, my staff and myself worked as we always do, with commitment and full dedication, we didn’t only have to get results, but we also had to win over people’s hearts,” the Spaniard said.

“However, the financial situation and then the injuries that followed made things even harder. I am convinced that we would have been better once the injured players were back and with the arrival of the new signings.

“The road to success isn’t easy and sadly, nowadays in football there is a search for immediate results and there is always less and less patience; unfortunately circumstances have determined the results and it won’t be possible to continue this project,” he added.

Benitez sack was announced on Sunday by Everton board after his side 3-2 loss to relegation threatened Norwich City.

His side has only recorded just seven wins in 22 Premier League games. Their last victory in the league was since September.