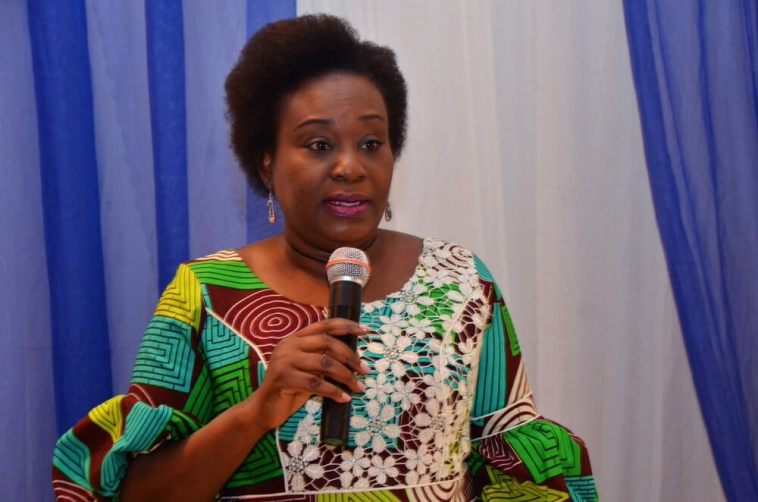 The Federal Government has said the Academic Staff Union of Universities (ASUU) and the Nigerian Medical Association (NMA) along with its affiliates are not recognised as labour unions in the civil service.

Dr Folashade Yemi-Esan, Head of the Civil Service of the Federation said this at the opening of the separate and joint meetings of the national public service negotiating councils.

She said that the Federal Government is considering creating two additional councils in the education and health sectors.

“While you sit at plenary, I ask that among other crucial matters to be discussed, you are enjoined to note that Unions like the Nigeria Medical Association and the Academic Staff Union of Universities and their affiliates are not members of any recognized Labour Union in the Public Service and the government is considering bringing the Health and Education Sectors to constitute two additional Councils, subject to recommendations emerging from the meetings.

“Sustaining industrial harmony in any sector of a country’s economy, including the public sector, is strategic and cardinal to national development. This is because there cannot be meaningful development in any country where the grievances of workers, who are the drivers of development, are ignored.

“In line with the principle and practice of collective bargaining, the government, particularly in recent times, has had to engage organised labour unions in constant dialogue. Thus, it is pleasing to note that such effort has not been in vain, as we can appreciate the evident harmonious industrial atmosphere in the country.

“Of course, this would not have been possible without the understanding and support of the organised labour unions for the policies and programmes of the government. Hence, our gathering here today is one of our relentless efforts towards ensuring the sustenance of this cordial relationship.

“As you know, the public service is the instrument of government for the formulation and implementation of policies, programmes and projects, leveraging on efficient aggregation and deployment of human and material resources. This role, over the years, necessitated reforms that redefined, restructured and repositioned the public service to enable it respond to the socio-economic and political dynamics of public administration.”

The event was attended by the Minister of Labour and Employment, Dr Chris Ngige, and the National President of the Nigeria Labour Congress, Ayuba Wabba.